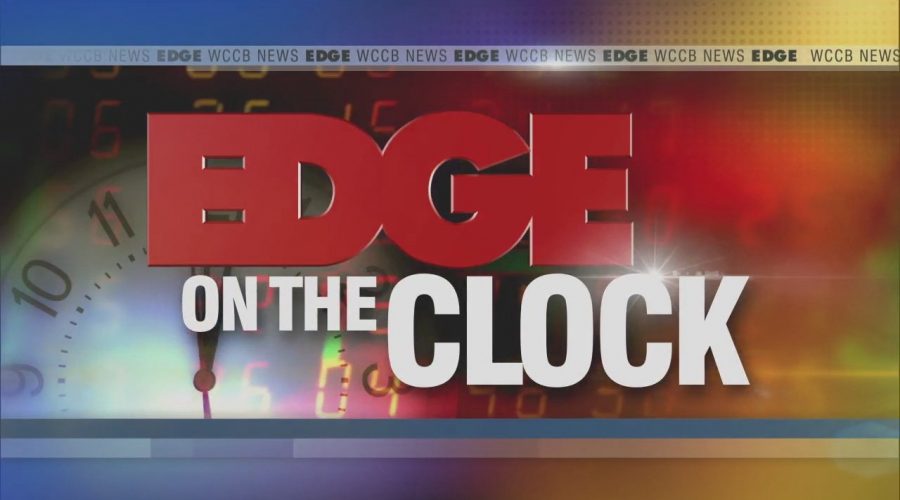 CHARLOTTE, N.C. – Paris Hilton is calling on President Biden and congress to take action against the “troubled teen industry.” In an op-ed for The Washington Post published on Tuesday, the 40-year-old star called on the federal government to take action against a system that she said is still running rampant. She cited the traumatic experience she had at a congregate-care facility when she was a teen.

Plus, actor Billy Porter says Harry Styles was the wrong choice to be the first man on the cover of American Vogue because he is a straight, white man.

And, Kanye West has changed his name to “Ye.” The rapper, born Kanye Omari West, filed all the paperwork back in August to change his legal name. On Monday, a California judge made it all official.