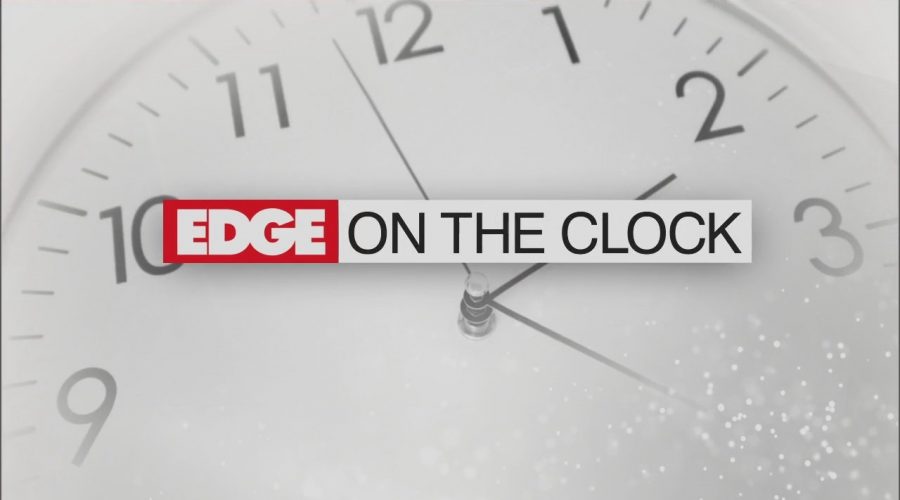 CHARLOTTE, N.C. – The very first Harry Potter film turned 20-years-old on Tuesday! To celebrate the anniversary, the film’s stars are reuniting for an anniversary special. Daniel Radcliffe, Rupert Grint and Emma Watson will join other cast members and return to the Hogwarts set to recount their adventures for an HBO Max feature. But it looks like creator J.K. Rowling will not be there. The reunion special will premiere on the streaming service on New Year’s Day.

Plus, Britney Spears is celebrating her new freedom by thinking about being a mom again!

And, it looks like blondes aren’t having more fun. Gen Z TikTok users have declared the hair color as being “untrendy.”