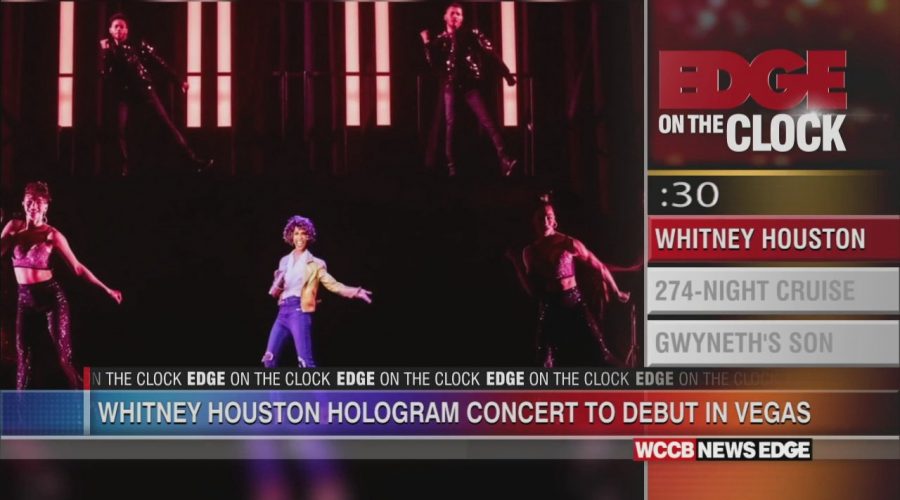 CHARLOTTE, N.C. – Whitney Houston fans have a lot to look forward to. The Whitney Houston hologram concert is set to make it’s North American debut on the Las Vegas strip this coming Tuesday. The show is called An Evening with Whitney and includes not only the voice of the late Whitney Houston, but a live band with singers and dancers. There will also to be never-before-released vocal tracks from the singer.

Plus, Royal Caribbean is offering a 274-night cruise that reaches all seven continents. The company is calling it The Ultimate World Cruise, with a sail date in December of 2023.

And, Gwyneth Paltrow’s son Moses says he is proud that his mom sells sex toys.