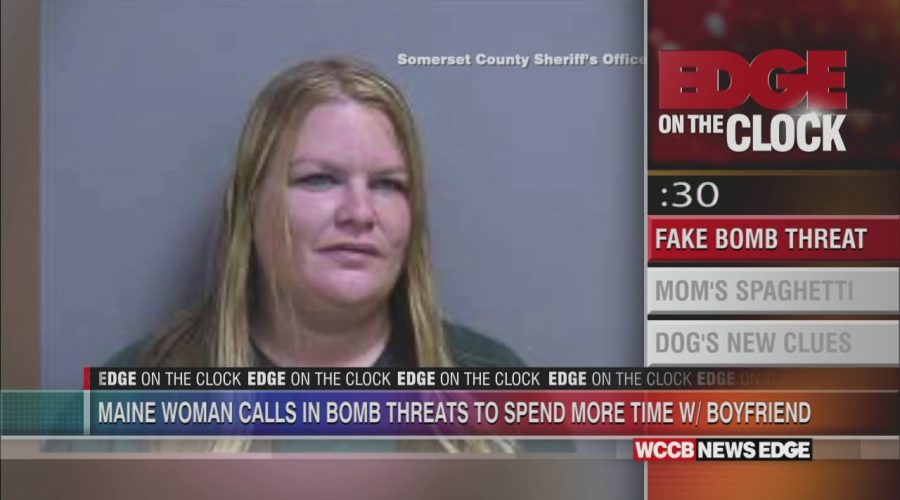 CHARLOTTE, N.C. – A Maine woman is charged with felony terrorizing after she called in multiple bomb threats to her boyfriend’s job. Why did she do it? So her boyfriend could stay home from work. According to the Press Herald, police say 33-year-old Kayla Blake called in one bomb at his job and a another bomb down the street from his job. The threats forced two companies to shut down for the day. About 400 workers were evacuated or told not to come in and manufacturing was halted.

Plus, Eminem is starting a new business venture and it ties back to lyrics in one of his most famous songs. The 8 Mile star is opening up a restaurant in his hometown of Detroit called Mom’s Spaghetti.

And, Dog the Bounty Hunter is on a mission to find Brian Laundrie, the person of interest in the Gabby Petito murder.