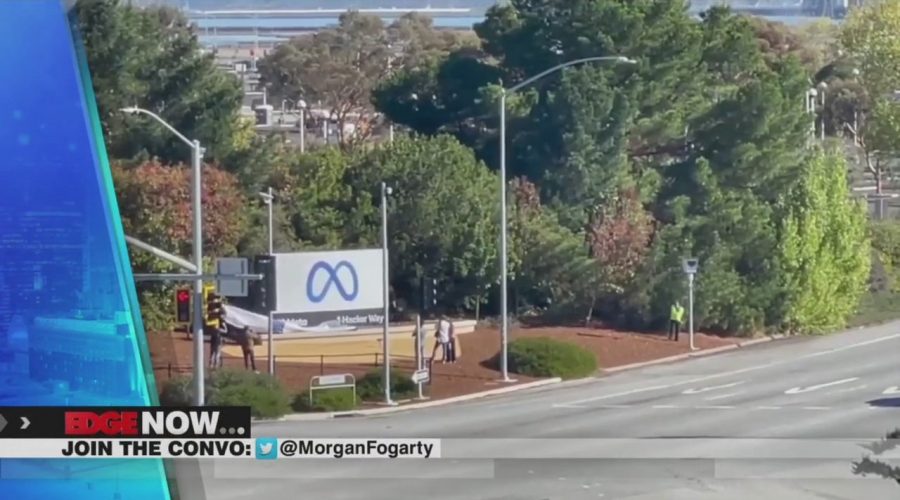 CHARLOTTE, N.C. – Facebook is going Meta, literally. On Thursday, CEO Mark Zuckerberg announced the company is changing its name to Meta. This, as the company faces wide-ranging scrutiny of the real-world harms from its various platforms after a whistleblower leaked hundreds of internal documents. Zuckerberg says even though the name is changing, many facets of the company will remain the same.

He says, “Our mission remains the same, still about bringing people together. Our apps and their brands, they’re not changing either. And we are still the company that designs technology around people. But now we have a new north star to help bring the metaverse to life. And we have a new name that reflects the full breadth of what we do.”

The metaverse is a term for a virtual universe often used in dystopian science fiction novels. Characters escape into it to take their minds away from the future’s crumbling societies. It’s a key storyline in films like The Matrix and Ready Player One.

Our question of the night: are you willing to join the metaverse?