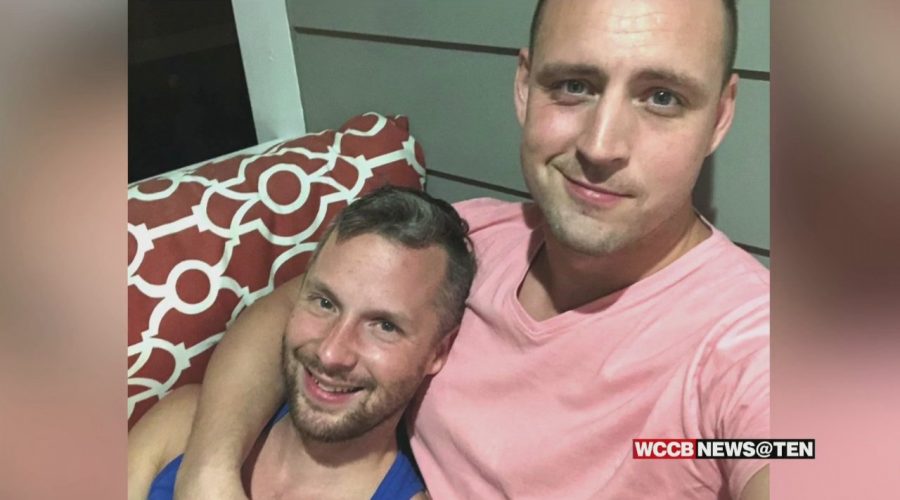 CHARLOTTE — Family and friends are remembering the lives of a popular Charlotte couple killed in a car crash Tuesday in University City.  CMPD says the couple was hit by a drunk driver.

Friends say Luke and Restin Drawdy loved life, loved each other, and gave selflessly to those around them.  Luke was a longtime Charlotte banker and was a member of the Gay Men’s Chorus of Charlotte.  His husband, Restin was a fitness buff, a personal trainer.  Friends say the couple was magic together, and took on the world.  They were heavily involved in the city’s LGBTQ Community, pushing for equal rights for everyone.

‘It’s just very tragic.  They had so much to give, and so much to offer the world.  They were giving it, and offering it.  And, the world was a better place because they were here,” says John Quillin, Managing Artistic Director for the Gay Men’s Chorus of Charlotte.

Tuesday night, investigators say the Drawdy’s were riding in their SUV in University City, and attempted to turn left onto North Tryon Street near the Terraces at University Place Shopping Center.  Detectives say at the same time, 26-year-old Thomas Nix, who was driving drunk and speeding, was in the left lane traveling south on North Tryon.  Investigators say Nix slammed into the couple’s SUV.  Luke, just 32-years-old, and Restin, 35, died at the scene.  Both were wearing their seat belts.

Nix is charged with DWI, and two counts of felony death by vehicle.