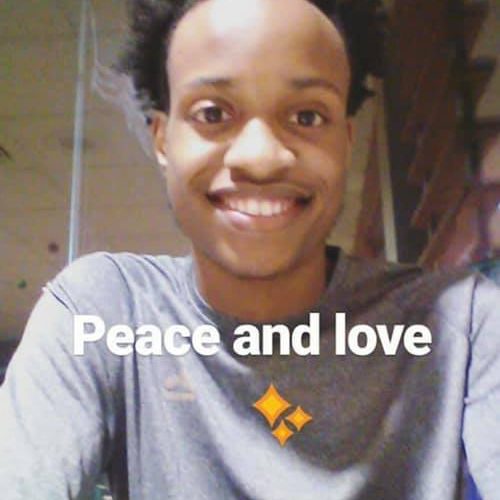 CHARLOTTE, NC – A Clinton family is desperate to find a former UNC Charlotte student who went missing in 2020.

The family of James Joyner says he went to Georgia with a friend for a weekend trip on April 26th of 2020. That friend returned, but Joyner is still missing.

His sister says it’s agony every day that goes by without answers.

For a year and a half, Jamesa Joyner has not seen her brother James.

“I made sure we kept in contact. He always calls me. If he didn’t call me he would text me to let me know where he was at, what he was doing,” said Joyner.

She says they had a very close relationship growing up together. James went to Clinton High school and then onto UNC Charlotte.

But in 2018 their mother passed away and she says that was hard on James and that he became much more spiritual and involved in tarot cards.

On April 26th of 2020, James and a friend went to Georgia for a weekend trip.

The friend came back. James hasn’t been seen since.

“It was nothing that bad for James to just leave and never come back,” said Joyner.

Jamesa says the friend told her that James took the car keys and left while he was sleeping and he never saw him again.

She worries the friend knows more information, but isn’t forthcoming. And the police have released few details.

“I don’t want to think the worst, but it’s been too damn long,” said Jamesa.

Other family members posted online pleading for James to be found saying, “ We just want our brother back or at least closure.”

WCCB reached out to the friend that James went to Georgia with on social media and have not heard back. No one has been charged in this case.