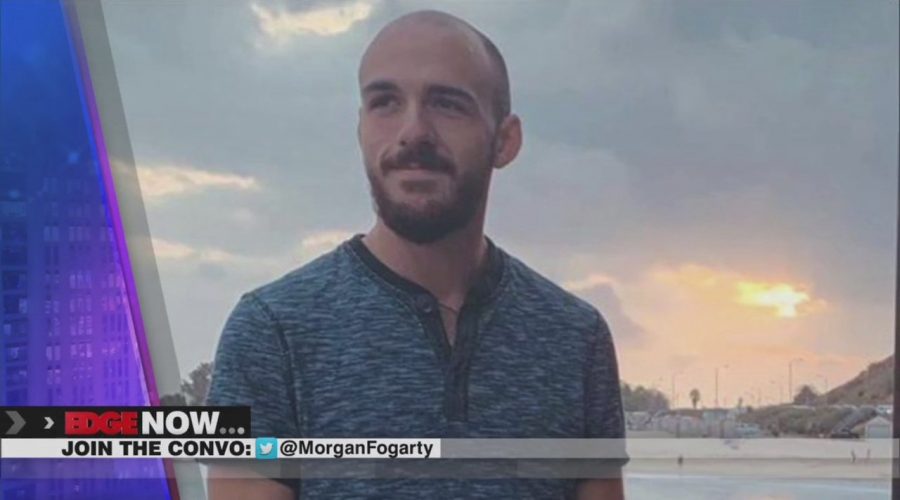 SARASOTA CO., FL – The FBI’s Denver office says remains found in a Florida nature reserve are those of Brian Laundrie. The FBI says dental records confirmed the identification. He went missing last month. The FBI also found a book bag and notepad that had been underwater. They are hoping that they can potentially get answers from them. Laundrie’s parents gave investigators tips on where Brian liked to hike and camp in the extensive Carlton Reserve, but have otherwise been silent, apparently, on the advice of their attorney.

That same attorney is trying to clear up the timeline of when Brian Laundrie was reported missing. Steven Bertolino says, “Let the record be clear, the Laundries reported Brian did not come home the night he went out for the hike. I actually reported that to the FBI personally. On Friday, the 17th, the FBI called me. We didn’t call them. They called me and said we have a tip that Brian was seen in Tampa and we want to see if he’s in the house. After some back and forth, we agreed on a time. At 6:15, Friday the 17th, the FBI was going to come to the house. During that conversation with agreeing on the time, I said to them, if you got a tip, where did this come from because a member of the North Port PD gave a press conference the night before and said we know where Brian is. He was asked again, do you know where Brian is, he said, we know exactly where Brian is. I immediately called my clients and said, ‘Hey, was Brian picked up? Do you know where he is because I don’t know where he is?’ How do they know where he is if we don’t, and that was on Thursday. On Friday when the FBI came to the Laundrie residence, we then said, yes, we will fill out a missing person’s report. That got twisted as though the family waited until Friday to report him missing, which is not how it happened.”

Our question of the night: do you believe the Laundrie family?