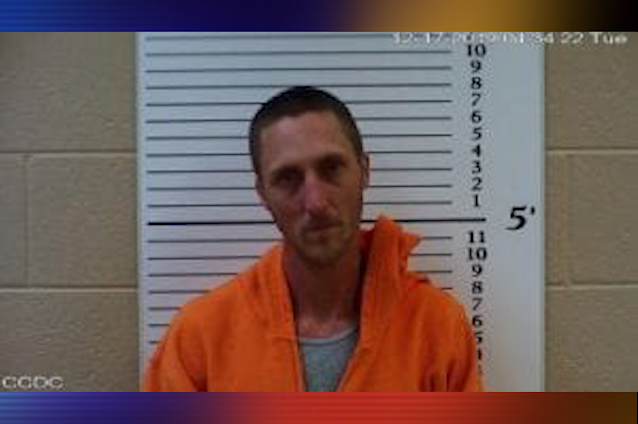 CHARLOTTE, N.C. — Federal authorities say the supplier of a local drug network in western North Carolina has been sentenced to 30 years in prison for crimes he committed in 2018 and 2019.

The supplier, Matthew Wondra, 34, of Murphy, N.C., was also ordered to serve five years of supervised release after his release from prison, according to a news release. 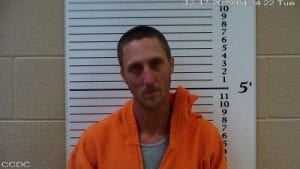 According to court documents, in September of 2018 law enforcement was made aware that Wondra was operating as a supplier for a local drug network in Cherokee and Graham Counties and elsewhere.

Authorities say Wondra frequently traveled to Georgia to buy kilogram quantities of methamphetamine and heroin, which he then distributed to dealers in western North Carolina.

Detectives say throughout their investigation it was discovered that Wondra engaged in multiple drug transactions, and at times, was in possession of firearms in connection with his drug trafficking activities.

Authorities say one time Wondra even put a gun to the head of a person he accused of stealing drug proceeds from him and threatened to kill that person.

From September 2018 to August 2019, authorities say Wondra was responsible for buying and distributing more than 19 kilograms of methamphetamine and over three kilograms of heroin.

Detectives say on October 30th of 2020, Wondra plead guilty to conspiracy to possess with intent to distribute methamphetamine and heroin.

At a court hearing on Thursday, November 4th 2021, federal authorities gave Wondra sentencing enhancements for weapons possession, making a credible threat, maintaining a premises for the purpose of storing and distributing controlled substances, and for his leadership role during the drug conspiracy.

Detectives say Wondra’s co-defendants, Jamie Allen and Derek Wilson, were previously sentenced to 10 years and 4.25 years in prison, respectively, for their role in the conspiracy.