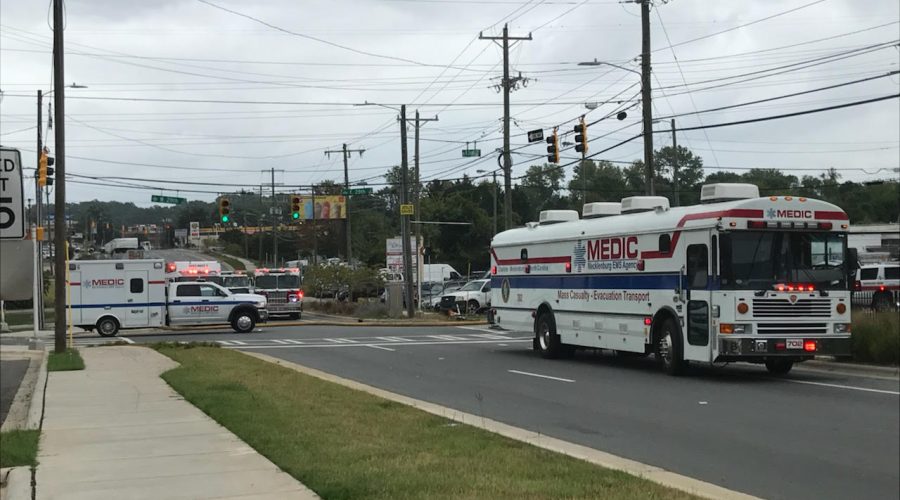 CHARLOTTE, N.C. — A section of North Tryon Street shut down Friday morning as crews rushed to put out a fire at an automotive salvage shop in east Charlotte, according to Charlotte Fire.

Update Vehicle fire; 100 blk. of 28th st. Multiple vehicles on fire in the rear of a automotive salvage shop. No injuries reported, the fire is under investigation. The 2500 blk N. Tryon st. is closed momentarily due to fire department operations. pic.twitter.com/1vUPEIThsA

Officials say the 2500 block of North Tryon Street is closed temporarily as firefighters get the the situation under control, and no injuries have been reported.