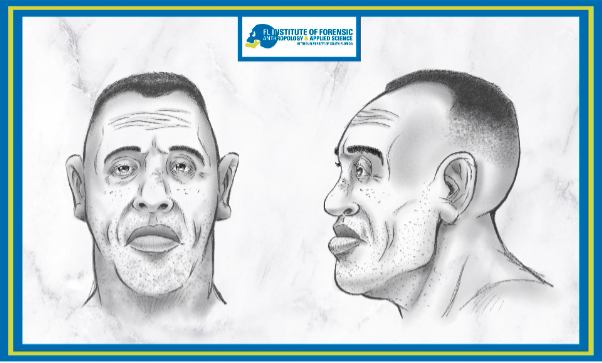 GASTONIA, N.C. — Gaston County Police, with help from the National Missing and Unidentified Persons System (NamUs), have identified a victim in a 1979 homicide.

Through a DNA profile, James Smith of Charlotte was identified as the victim in this case, according to a news release.

According to records, officers with the Gaston County Police Department responded to a call regarding a body found on October 6th, 1979.

Police say the victim was left in a wooded area off of Horseshoe Bend Beach Road (located in the northeastern part of Gaston County), and the body had been placed there some time before being found.

Investigators say at that point in time, there was no way to identify the body. All investigators knew was that the victim was believed to be a man between the ages of 30 and 60-years-old.

Detectives say they worked closely with NamUs to process DNA from the skeletal remains that were collected in 1979.

NamUs then utilized the Florida Institute of Forensic Anthropology and Applied Science at the University of South Florida to create a DNA profile and artist rendition of the victim. 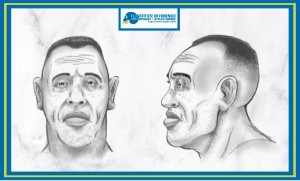 Detectives say through the DNA profile, the victim in the 1979 homicide was identified as James Smith of Charlotte. 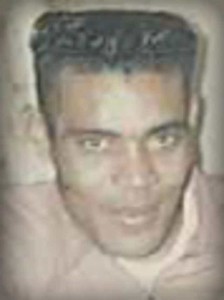 After speaking with Smith’s family, detectives say they also discovered Smith was of Lumbee Indian decent.

Thanks to continued investigative efforts, Gaston County detectives say they also found out the Charlotte Mecklenburg Police Department had filed a missing person’s report in 2014 for Smith.

Police say Smith was 33-years-old at the time of his disappearance, and was last seen leaving a court hearing in Charlotte.

Gaston County Police are now requesting the public’s help with this investigation.

Anyone with more information on the disappearance/homicide of Smith is asked to call Gaston County Police Detective B. Dalton at 704-866-3320 or Crimestoppers at 704-861-8000.

Police say a monetary reward of up to $1,000 is available to anyone who provides further information leading to the identification and arrest of the suspect(s) in this case.