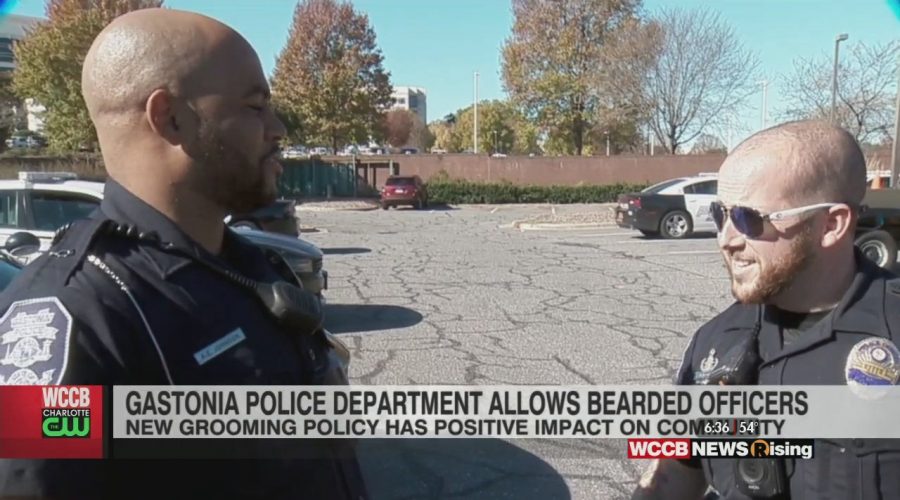 Now officers like Anthony Johnson can put down the razor for good. Chief Brittain says wearing beards don’t prevent officers from doing their job. In fact, the chief believes having officers that look like everyday people on the street helps build better community relationships.

Johnson says being able to skip shaving cuts time off his morning routine. He says many people in the community stop and compliment his beard and the policy change at the department.