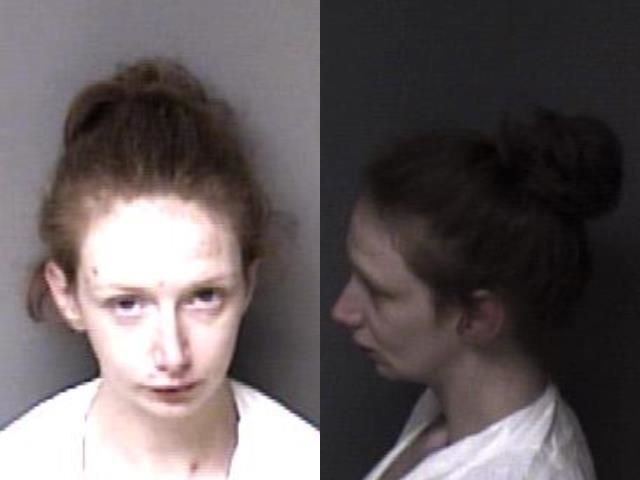 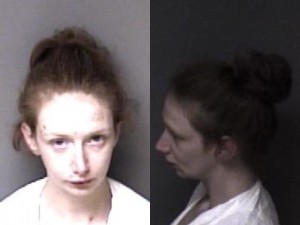 GASTONIA, N.C. — A 30-year-old Gastonia woman has been charged with murder after a man was found stabbed to death in a driveway in Dallas Tuesday evening, the Gaston County Police Department said.

Police responded to Old Spencer Mountain Road around 7 p.m. after reports of a suspicious death. Upon arrival, officials located a man, later identified as 36-year-old Jacob Scott Stroupe, in the driveway of a home suffering from a fatal stab wound.

Through a continued investigation, police identified and located the suspect involved in the incident identified as . According to the police, the suspect and victim were in a domestic relationship and had two children together.

After conferring with the Gaston County District Attorney’s Office, County Police charged Wilson with first degree murder. Police say she is currently being held in the Gaston County Jail with no bond, pending a first appearance in court.

There is no further information available at this time.