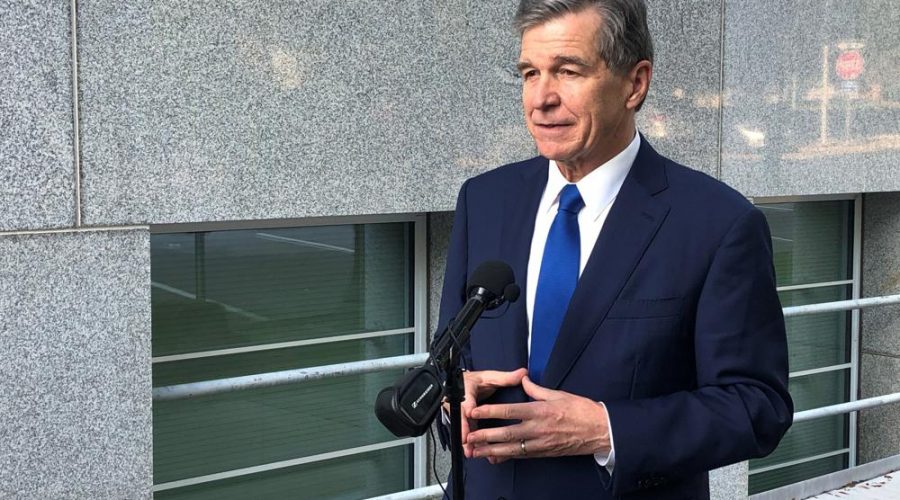 RALEIGH, N.C. — A German company which makes plastic components is bringing 133 jobs to Catawba County, according to the governor’s office.

The average salary for the new positions is $44,827, slightly above the county’s overall average annual wage of $43,920. The new positions include machine operators, maintenance technicians, warehouse personnel and administrative staff, according to the news release.

The governor said the company will receive a grant of $200,000 from the One North Carolina Fund after meeting job creation and capital investment targets. The One NC Fund requires a matching grant from local governments

Pöppelmann Plastics, which has more than 2,500 employees worldwide, opened its U.S. division in North Carolina in 2007. It focused on plastic pots and cultivation systems for the commercial horticulture industry, according to the news release.