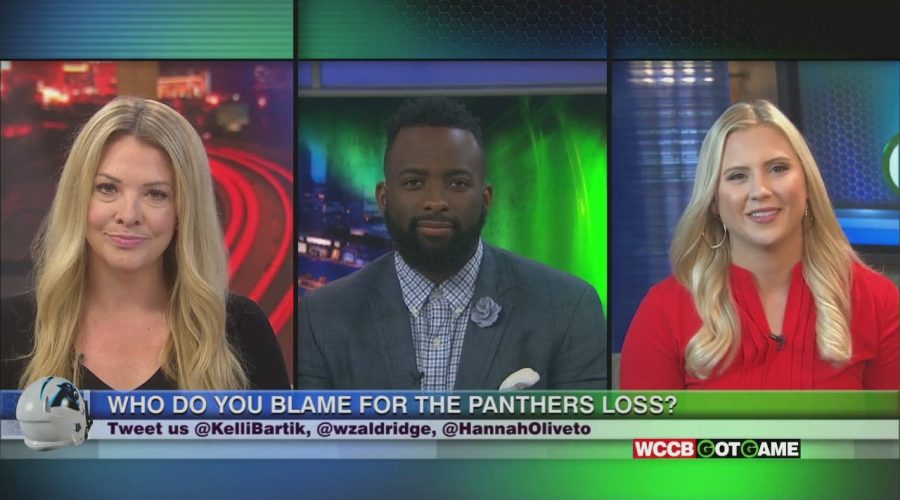 CHARLOTTE, N.C. — The Carolina Panthers suffered their first loss of the season on Sunday following to the Dallas Cowboys 36-28.

Carolina’s defense entered the game as one of the best in the NFL but struggled as the Cowboys rushed for 245 yds while Dak Prescott added four touchdowns through the air. Meanwhile on offense, Sam Darnold was sacked five times, and he also threw two interceptions.

Join the Got Game team as they debate who to blame for the Panthers loss.