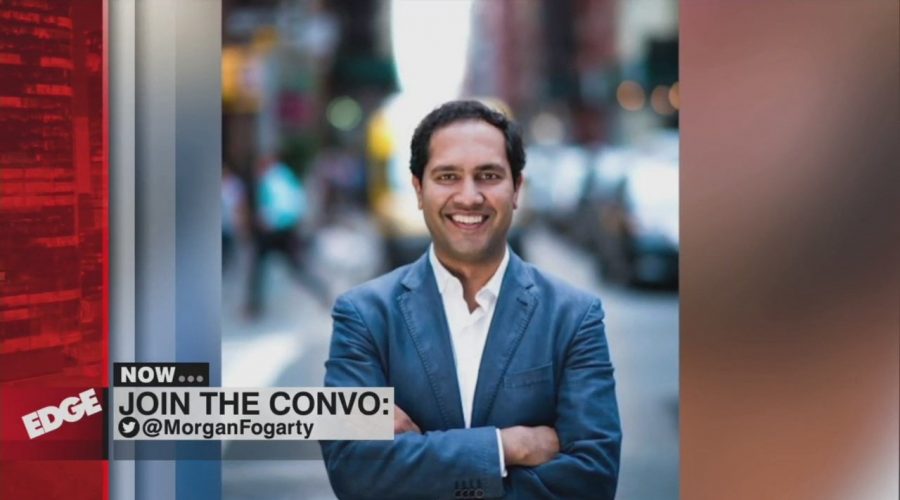 CHARLOTTE, N.C. – The head of a digital mortgage lender is getting heat after firing hundreds of workers on Zoom. Vishal Garg, the CEO of better.com, asked more than 900 employees to join him on a Zoom call. He then told them their jobs were being terminated immediately. The call lasted less than three minutes, and comes less than four weeks before Christmas.

Nine percent of the company’s workforce was laid off, including the company’s entire Diversity, Equity and Inclusion Recruiting Team. According to Fortune magazine, the CEO later accused the employees of “stealing” from their colleagues and customers by only working two hours a day.

The laid-off employees will get severance and benefits. Last week, better.com received $750 million in cash as part of a deal with Softbank, a multinational conglomerate.

Our question of the night: how would you like to be fired?