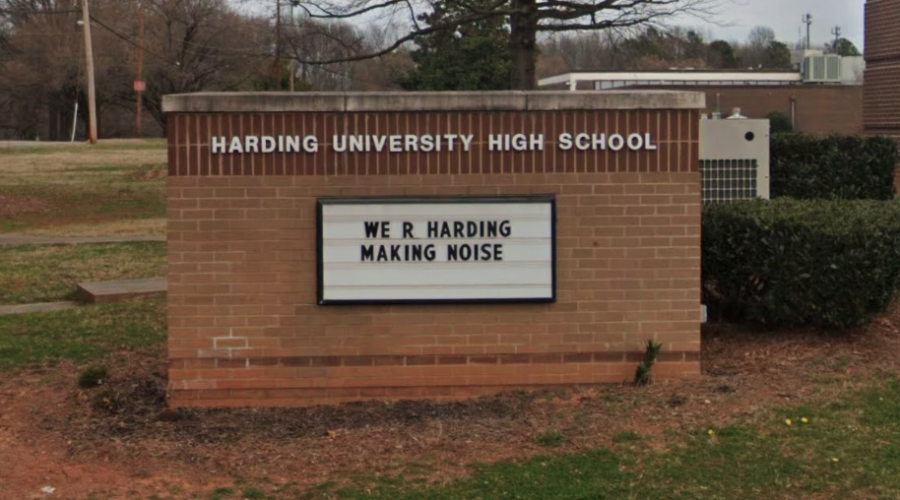 CHARLOTTE, N.C. — A west Charlotte high school was placed on lockdown Friday after officers were called to investigate an altercation on campus involving pepper spray.

Shortly before 7:30 a.m., Charlotte-Mecklenburg Police responded to reports of a fight at Harding University High School.

Police say no one was injured during the incident and one person has been detained as a result of the assault.

CMS officials say the lockdown was called as part of a random safety screening, and parents were notified.

This incident comes after a gun was found in a backpack following a fight on Harding High’s campus earlier this week.