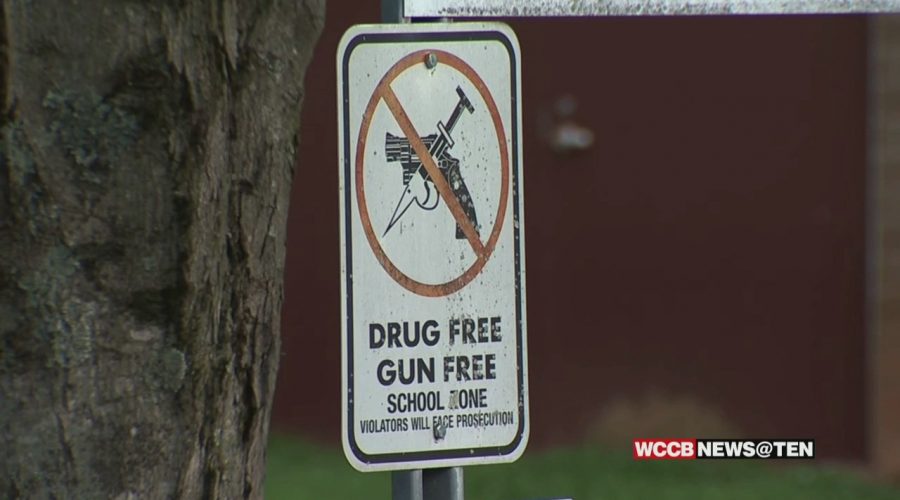 HICKORY, NC – New security measures in place at the Hickory High School homecoming football game. Parents and students walked through metal detectors to get inside the stadium.

The superintendent of Hickory Public Schools says the added safety is in response to escalating violence at schools in several states.

He says he is pleased with the new security measures.

“There is just so much violence going in Hickory and I just want it to calm down and stop completely,” said Shuford.

“We are trying to be proactive when you consider what has happened in North Carolina. Neighboring states in Virginia and Tennessee,” said Supt. Dr. Bryan Taylor.

Taylor says fans can expect several changes including metal detectors. Fan access is now limited to certain areas. And students younger than 8th grade must be accompanied by an adult over the age of 18.

“We do believe it will enhance the safety overall safety of our large gatherings,” said Taylor.

Taylor says there have been five school related shootings in North Carolina and neighboring states. He says these measures are a direct response to the violence.

The fans, like Hickory high alum Greg Johnson say being proactive is better than nothing.

“These metal detectors are just a sign of the times we’re living in here,” said Johnson, “no community is immune to this. If a person has illness in their heart, they’re going to bring it to wherever they go.”