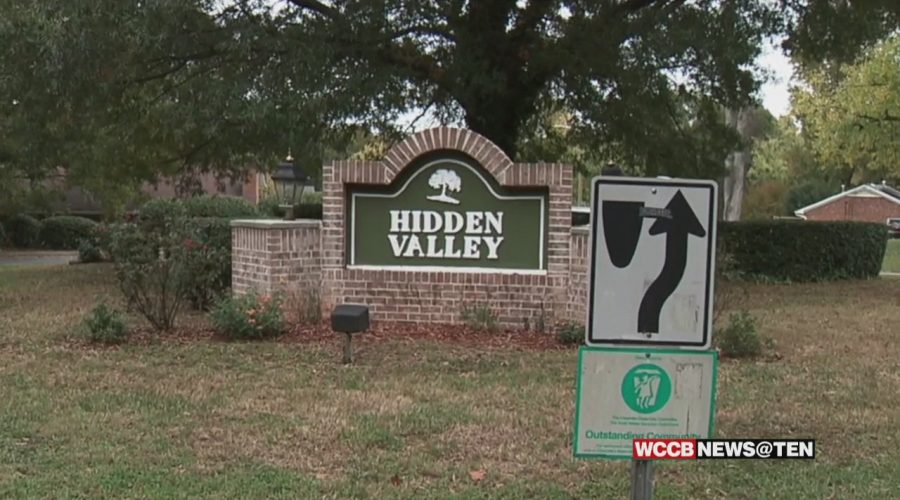 CHARLOTTE, NC – Hidden Valley residents have filed lawsuits against the city of Charlotte. They claim the proposed redistricting maps are unconstitutional and racially biased.

“The issue is that it’s not about the redistricting itself. It’s about why Hidden Valley,” said Charlene Henderson.

Henderson is a political activist and Hidden Valley resident. She says she’s ready to fight the city’s redistricting plans.

“I’m disturbed because it is Hidden valley. And they’ve been attacking Hidden Valley for years,” said Henderson, who has run for public office in the past.

To even out the population distribution, the council must adjust voting districts following the 2020 census. Several options call for moving precincts 42 and 82, the Hidden Valley area, from district 4 and into District 1.

He joined the lawsuit and says he is concerned that Hidden valley, a mostly Black district, would be moving into a majority white district, thus diluting their vote.

“Those maps are unconstitutional. Those maps have been gerrymandered. And if you go in there and you vote for those maps were going to see that the federal court holds you responsible,” said Dean.

She worries politicians are putting themselves ahead of their constituents.

According to city data, District 4 saw tremendous population growth in the last 10 years and is above the population threshold.  Whereas district 1 is below the threshold.

The city council is expected to finalize the maps on Tuesday.