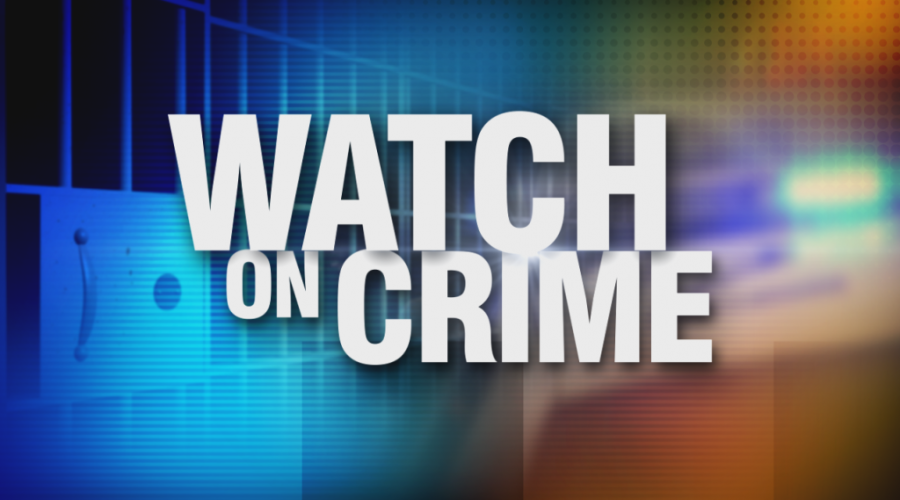 CATAWBA COUNTY, NC. — A high school student driving to school on Little Mountain Road in Sherrills Ford, around seven Wednesday morning says a man she believed to be a police officer, pulled her over.

“During that interaction she realized based on the person’s appearance and demeanor that it was not in fact law enforcement officer,” says Captain Aaron Turk with Catawba County Sheriff.

Investigators say the high school student asked to see a badge and asked where he worked. He refused to tell her and left. She reported the incident to her school’s Resource Officer. The Sherrif’s office says the impersonator is a white man in his 30’s, 5 ft. 8 inches tall and medium build. He has a long, dark beard and was wearing a police uniform. He has a firearm and other law enforcement type equipment.

“The high school student described a black in color sport utility vehicle that had fully style blue eyes fixed to it in some fashion.”

That same impersonator may have stuck again around 3am Thursday. A driver in Hickory says a man fitting the same description pulled them over along Highway 321, driving the same type of vehicle.

If you think you have seen this man or know anything about this case call the Catawba County Sheriff’s office.