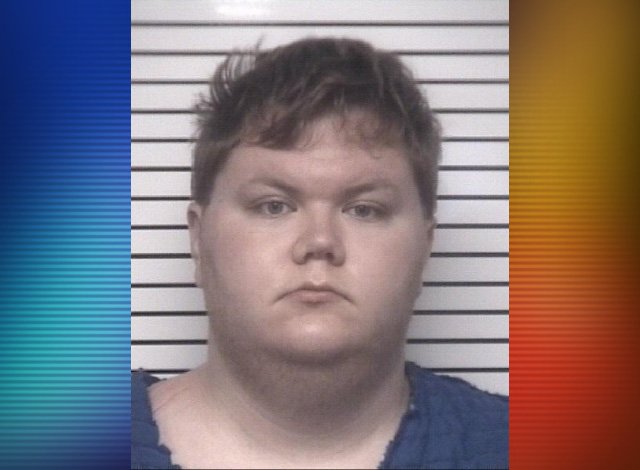 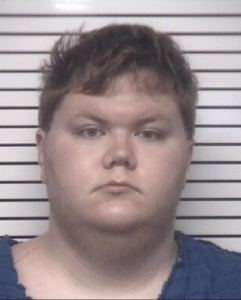 STATESVILLE, N.C. — The Iredell County Sheriff’s Office says a man has been charged with murder and arson in connection with the discovery of three bodies after a house fire.

The three people killed in the fire were identified as his parents and a brother, Cook is also charged with 17 counts of felony identity theft after an investigation revealed he used the victims’ financial cards to get money.