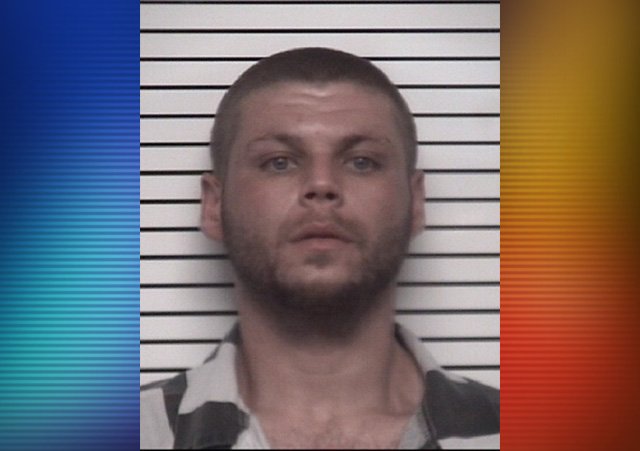 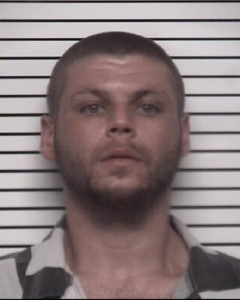 Through an investigation, including evidence and statements gathered, the sheriff’s office obtained warrants on Byard for two counts of human trafficking, felony statutory rape of a minor 15 years old or less, and felony kidnapping.

Detectives discovered through further investigation that Byard had violated a domestic violence protection order during the act of committing the following offenses. Due to Byard’s violation the sheriff’s office obtained another charge on him for felony stalking. Byard was served these warrants by officials on Nov. 10 at the Iredell County Detention Center where he was already being held on unrelated charges.

As detectives continued to investigate the case new evidence was discovered of a crime against Byard that was first reported in Oct. 2019. The case was closed before due to the victim not being prepared to speak about the allegations made against Byard. The sheriff’s office was able to locate the victim of the previous case who was now an adult to conduct an interview. Based on the evidence obtained, six felony charges on Byard for felony sexual activity by a substitute parent were issued, according to officials.

Byard is facing a secured bond of $1.3 million for two counts of felony human trafficking, felony statutory rape of a minor 15 years old or less, felony kidnapping and felony stalking, and six counts of felony sexual activity by a substitute parent after being taken before Magistrate Thompson at the Iredell County Detention Center on Nov. 13, deputies said.