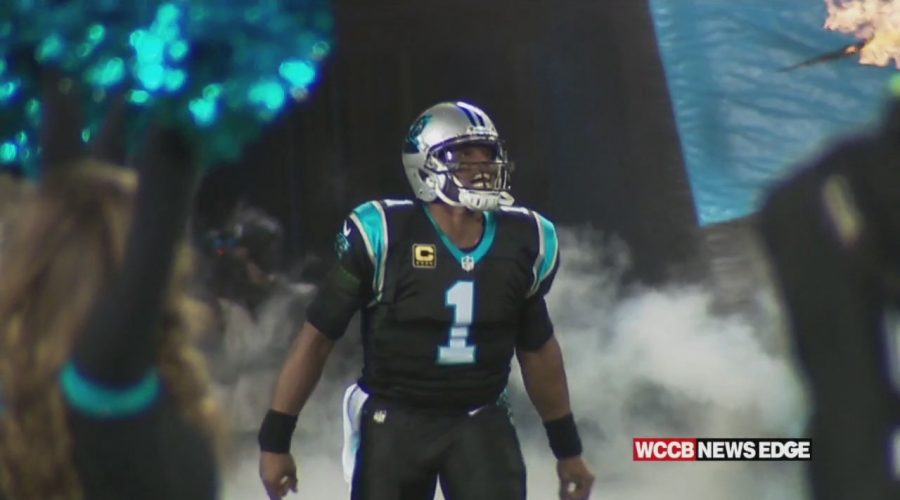 CHARLOTTE, N.C. – Cam’s back! The Carolina Panthers announced Thursday that Cam has signed a one year deal with the team, worth $10 million.

Current quarterback Sam Darnold is out four to six weeks with a shoulder injury. Head coach Matt Rhule says he called cam on Tuesday night and asked if he had any interest in coming back and he emphatically said yes. Newton arrived in Charlotte Thursday and met with team owner David Tepper and underwent a physical.

Coach Rhule says it’s time to get to work. “Cam needs to get here and he needs to learn the offense get settled in, learn our verbiage and we need to see where he’s at physically, so I won’t have many hypotheticals. I won’t have many long range, ‘This is where I think it will be.’ I haven’t even had a chance to see Cam yet, but our conversation the other night was good.”

Newton has 75 career wins, 68 of them with the Panthers.

Our question of the night: did you think Cam would come back to the team?