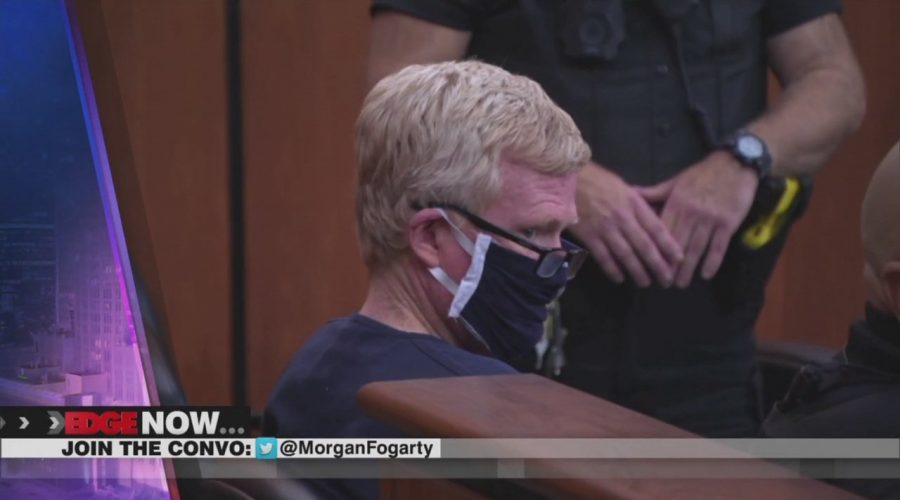 COLUMBIA, S.C. – Embattled South Carolina lawyer Alex Murdaugh was denied bond Tuesday. Prosecutors allege that the 53-year-old misappropriated portions of $3.4 million from his former maid, that was meant for her children. He allegedly told Gloria Satterfield’s family they would be financially taken care of after she died of a supposed slip and fall accident. This was before he allegedly conspired with another attorney, “to deprive the Satterfield family of insurance settlements owed to them by converting [the money] to Mr. Murdaugh’s own use…”

Attorneys for the Satterfield’s say Tuesday was a good day for justice. Attorney Ronnie Richter says, “The Satterfields got some taste of justice today. So, you know, thank you Judge Newman. We would accept it, the ruling of the court, no matter what it was, but I really feel like the court appreciated the weight and gravity of this situation. It was important to demonstrate that influence and power does not create a second tier of justice in this state. And I think that weighed heavily on the decision to withhold bond in this case.”

Murdaugh, whose wife and son were killed in an unsolved slaying this summer, was arrested last week on two felony counts of obtaining property by false pretenses. He was ordered by the judge at the Richland County Courthouse in Columbia to undergo a psychiatric evaluation before his release could be up for consideration.

Matt Harris, a friend of the Edge and co-host of The Matt and Ramona Show on Mix 107.9, is also co-host of the wildly popular podcast, The Murdaugh Family Murders: Impact of Influence.” Harris talked with WCCB about why the judge ordered the psych evaluation and what that could mean for the trial going forward. He says, “It lessens the charge. It lessens the amount of time. It’s a very fine line in the legal world, but there has to be criminal intent and if they can prove there wasn’t, it’s going to help Murdaugh.”