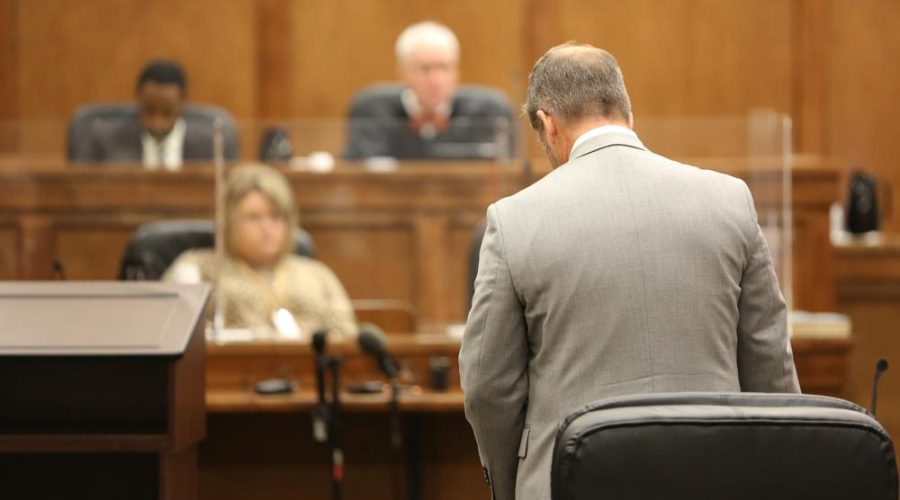 COLUMBIA, S.C. — A South Carolina judge has frozen the assets of prominent attorney Alex Murdaugh as he sits in jail being held without bond.

Judge Daniel Hall on Tuesday sided with an attorney suing Murdaugh on behalf of the family of a 19-year-old woman killed in a crash on Murdaugh’s boat which prosecutors said his late son was driving.

The family’s lawsuit says Murdaugh is trying to hide millions of dollars they could possibly collect in their lawsuit. Others suing Murdaugh want to join in.

Murdaugh’s lawyer argued against the independent monitors at a Friday hearing, saying there’s been no judgement against Murdaugh and he has insurance to cover any loss.