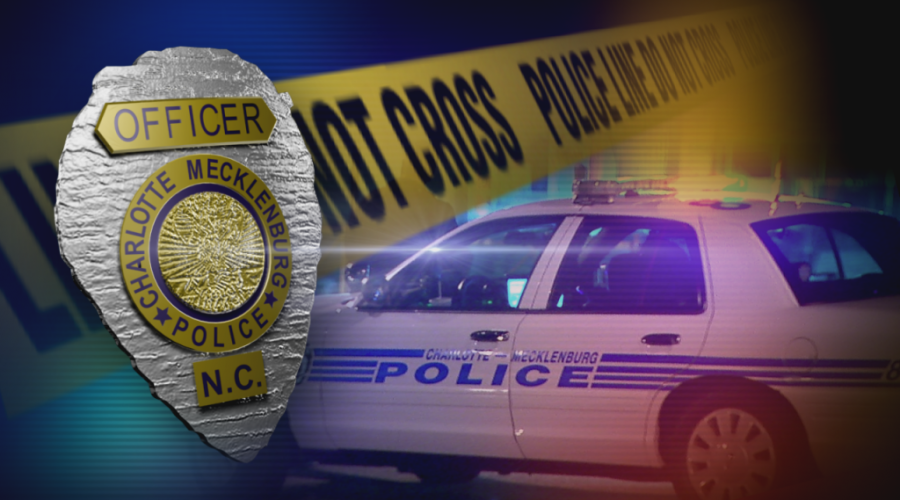 A juvenile has been charged with murder after a 42-year-old was shot and killed in north Charlotte on Oct. 17, according to police.

Homicide detectives identified a 16-year-old boy as a suspect in the murder case of Damian Oliver through a continued investigation. A Secure Custody Order was issued for his arrest.

The juvenile was located and arrested by CMPD detectives Monday without incident.

Police said the juvenile was transferred to the custody of the Mecklenburg County Sheriff’s Office and charged with murder.

CHARLOTTE, N.C. — Detectives are investigating a homicide after a victim was shot and killed in north Charlotte early Sunday morning.

Officers responded to the shooting on Aulton Link Court shortly before 12:30 a.m.

At the scene, officers located a victim, identified as 42-year-old Damian Oliver, with an apparent gunshot wound pronounced dead by medic.