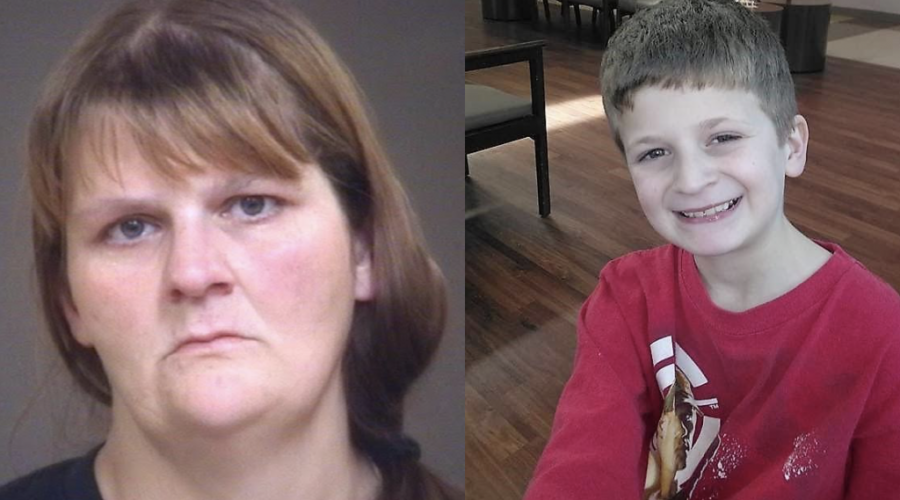 LINCOLNTON, N.C. — Lincoln County Sheriff’s detectives are asking for the public’s help in finding a missing mother and child.

Detectives say they received a report of two people missing from an apartment on Rustic Trial in Lincolnton, N.C. on Thursday, November 18th.

Police say a neighbor filed the report and told officers that last time the mother and son has been seen was on November 16th.

The Lincoln County Department of Social Services was notified and a relative said she has been in contact with the missing mother over text message and was informed to contact the Lincoln County Sheriff’s Office.

Detective J. Lail says the father of the missing boy said he is not concerned about them being in danger and that this has happened before.

Police say both the mother, Katherine Pell, 41, and the son, Levi Collins, 13, have been entered NCIC as missing.

Pell is described as a White woman, 5 feet 5 inches, 215 pounds, with brown hair and hazel eyes.

Collins is described as a White man, 5 feet, 90 pounds with brown hair and brown eyes.