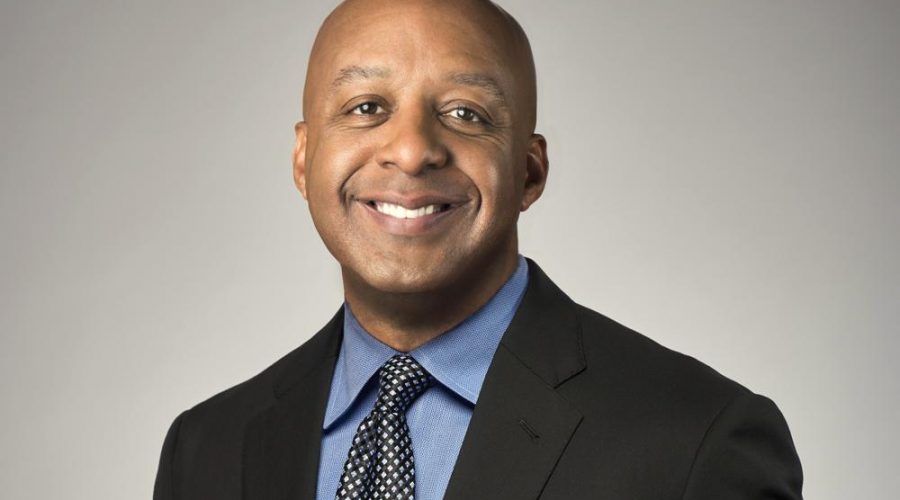 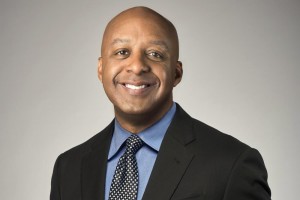 His father was a sharecropper-turned-insurance salesman and his mother was one of the first in their family to graduate from high school.

Today, Ellison stands out as one of only three Black Fortune 500 CEOs.

When he took over the helm of Lowe’s in 2018, Ellison diversified the company’s ranks to better reflect its customer base.

Now, 55% of its executive leaders and 60% of its board are female or ethnically diverse. But his work isn’t over.

While Ellison says he doesn’t want to “judge” Corporate America, he believes Lowe’s can serve as an example of what companies can do to increase racial parity.