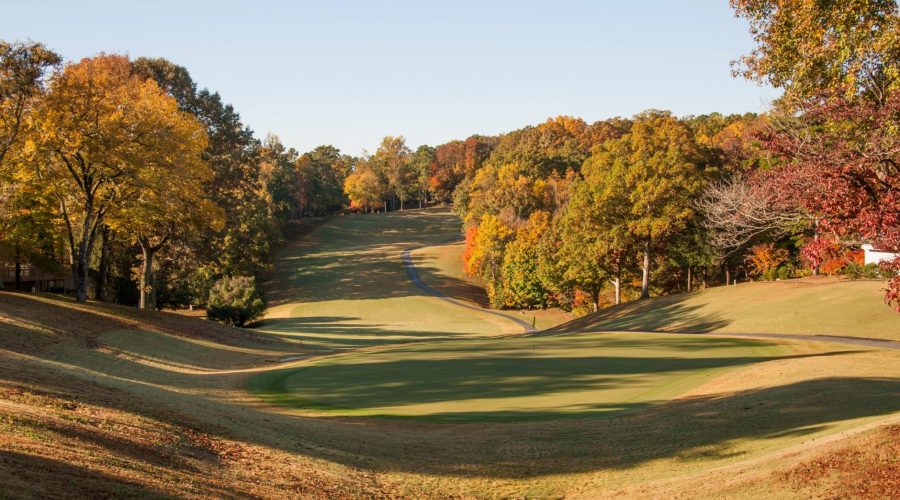 The tournament will be held at River Hills Country Club in Lake Wylie, S.C. with registration at 10 a.m. followed by tee off at 12 p.m.

Restaurant officials say Kelli Putnam was a light in the community and a valued member of the Mac’s team before she was killed by a drunk driver as she tried to cross South Boulevard near Mac’s South End after a Carolina Panthers game in January 2016.

In the aftermath of the tragedy, The Kelli Putnam Foundation was created to help those, mainly in the service industry, facing personal hardships due to illness, financial burdens, and other unexpected challenges in their lives.

Officials say this year’s golf tournament will help support the family of a long-time friend of the service industry who died from an infection at 40-years-old, and to help pay for a service dog for a former Mac’s employee who was headed to the police academy before being diagnosed with epilepsy.

Mac’s officials say with 2020 being an especially challenging year for the service industry, they continue to show devotion to the community and to their employees in a variety of ways.

At the beginning of 2021, Mac’s Hospitality Group launched a Give Back program to deliver free meals to healthcare workers, schools, and others.

Officials say the company also created an Employee Incentive Program to reward hard-working team members, and closed all its stores to give every an employee a day off in August.

The deadline to register for the tournament is September 24th.