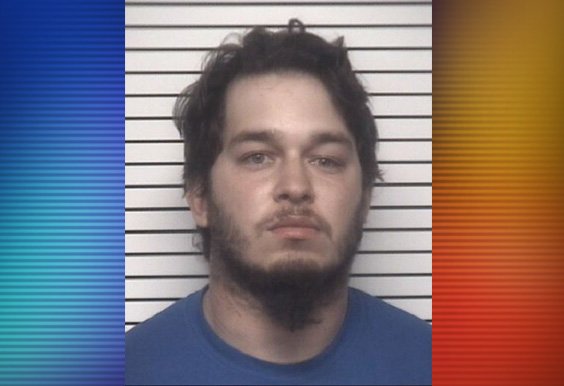 IREDELL COUNTY, N.C. — A 21-year-old Statesville man is facing 14 counts of indecent liberties with a child, according to the Iredell County Sheriff’s Office.

The sheriff’s office received a report on Sunday, Dec. 5 about two juvenile girls being inappropriately touched while they were staying overnight at a family member’s home.

The detective assigned to the case learned the victims disclosed the activity to a trusted adult, who in turn contacted the sheriff’s office.

The suspect, identified as Jerediah Omar Mendoza by officials, came to the Iredell County Sheriff’s Office for an interview. 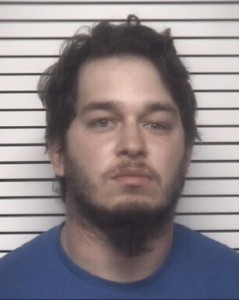 Based on this statement, and other evidence which had been gathered through the investigation, the sheriff’s office was able to obtain 14 arrest warrants against Mendoza for felony indecent liberties with a child.

According to deputies, Mendoza was arrested on Dec. 7 and taken to the Iredell County Detention Center where he was served with the warrants. He then appeared before Magistrate H. Callejas who issued a $1 million secured bond on the charges, authorities said.

This investigation is still ongoing. Officials say additional charged could be filed.