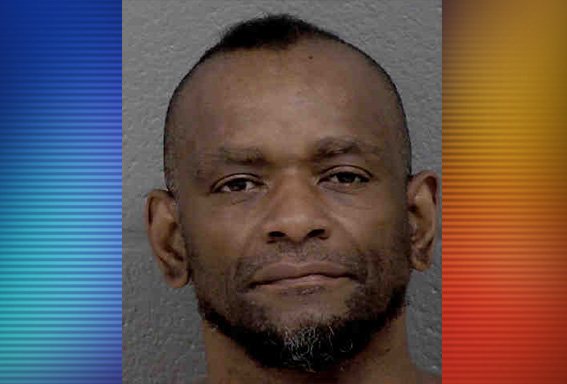 A 51-year-old has been arrested in connection to a South End Charlotte shooting that left a man dead Thursday night, according to the Charlotte-Mecklenburg Police Department.

Through an investigation, Christopher Boulware was identified as the suspect in the homicide case of 46-year-old Keith Griffin, the identified victim in the case, police said. 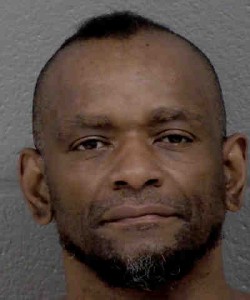 Boulware was arrested and interviewed by detectives. After his interview, Boulware was transferred to the custody of the Mecklenburg County Sheriff’s Office and charged with murder and possession of a firearm by a convicted felon, according to CMPD.

CHARLOTTE — Charlotte Mecklenburg  Police are investigating a shooting death at a high rise apartment building located at 1225 S. Caldwell St. in South End.  Police were called shortly after 10 p.m. Thursday night, and later said they were conducting a homicide investigation.

One person was found deceased.

Strawn Tower is a high-rise apartment building for older adults and is operated by the city’s housing authority.

No other information was available Thursday night.