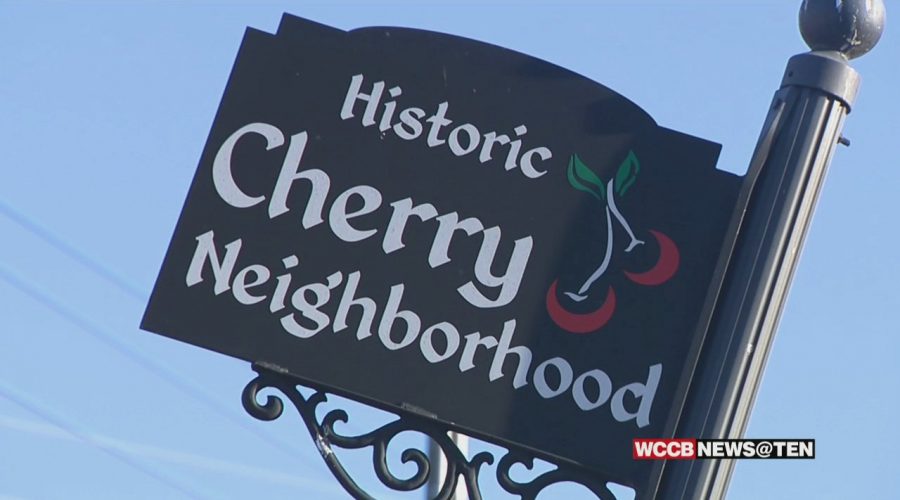 CHARLOTTE, NC. — The vision is to turn 15-acres of land into an Innovation District, and a medical school in midtown is getting closer to becoming a reality. Mecklenburg County Commissioners voted Tuesday 6-2 to grant $38.5 million in property tax incentives for the project. Charlotte City Council unanimously approved $36 million in tax incentives for the project in November. Ismail Qaiyim is with the Housing Justice Coalition. He says there’s been very little community engagement about the project.

WCCB took his concerns to county commissioner Susan Rodriguez-McDowell. She proposed giving 50% in incentives for the project.

“I don’t feel that the elected leaders at least on the county side were at the table and so the engagement we got from our constituents, the deal was already baked when it came to us,” says Rodriguez-McDowell.

The Innovation District would include up to 1,000 apartments, more than 400 affordable housing opportunities, hotels, retail, and an education building. The development will bring 5,500 on-site jobs and 11,500 jobs to Mecklenburg County.

Dr. Sylvia Bittle-Patton is with the Cherry Community Organization. She says the affordable housing commitment is not enough and worries residents will be pushed out.

“A commitment at 5% affordable housing is simply not enough. Again if this is to be a place for people to live, work, and play, then all people who live there must have an equal opportunity to live, work and play there as well,” adds Dr. Bittle-Patton.