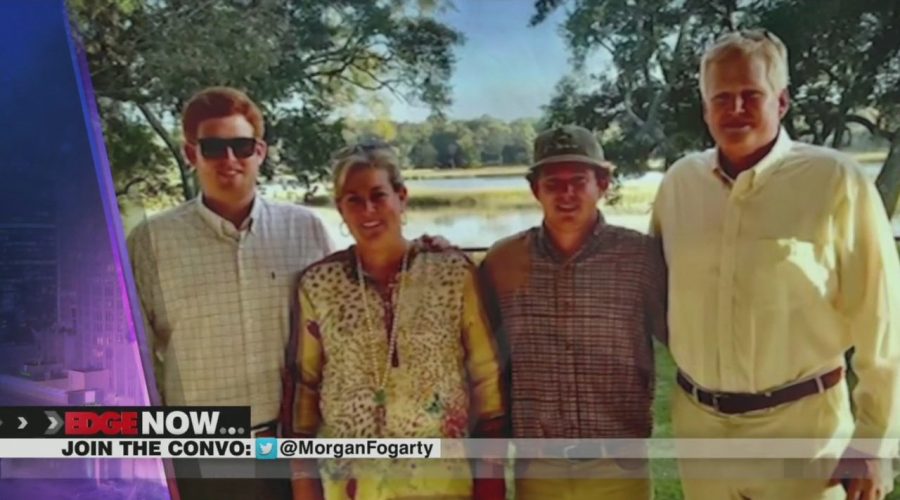 COLLETON CO., S.C. – An arrest has been made in the shooting of a prominent South Carolina attorney. Police say it was an assisted-suicide-for-hire. Attorney Alex Murdaugh is accused of hiring a former client of his to shoot him in the head. That man’s name is Curtis Edward Smith. But the shooting didn’t go as planned, and Smith didn’t kill the 53-year-old Murdaugh.

State police say Murdaugh has admitted to hiring Smith to shoot him in the head so his surviving son could collect $10 million in insurance money. Smith now faces a slew of charges. No charges have been filed against Murdaugh, but he’s called a co-defendant in charging documents for Smith.

Back in June, Matt Harris of The Matt and Ramona Show here in Charlotte, was immediately drawn to this story when the mom and son were found murdered. He co-founded a podcast called The Murdaugh Family Murders: Impact of Influence, which now has more than 300,000 downloads.

Harris was on Chris Cuomo’s show Wednesday to talk about the case. Before he did that show, he talked with WCCB TV’s Morgan Fogarty about why this case is getting so much attention. Harris says, “It is like Dukes of Hazzard and Dallas and Secession and Ozark and all these shows put together, I think that’s the intrigue. This rich, wealthy, family of privilege, and everything is coming tumbling down around them.”

He also says, “We have had people say we should be quiet. When we first started, they said ‘don’t do it, it’s not worth it.’ People who live down in that area, people who are pretty influential in that area. And we know from someone close to the family that they are listening, at least some of the members of the family, are listening to the podcast.”