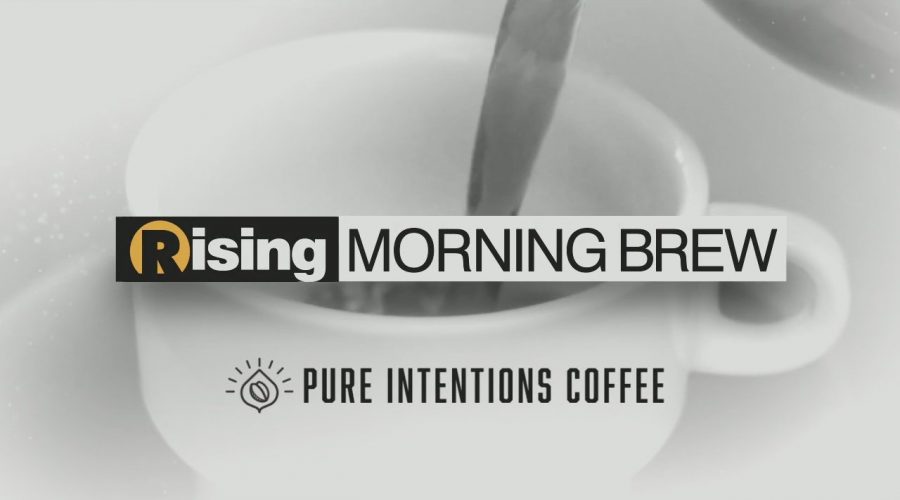 CHARLOTTE, N.C. — In today’s Pure Intentions Coffee Morning Brew segment, a family in Florida is facing fines after lighting their home for the holidays and “vaccine” has been named the 2021 Word of the Year by Merriam-Webster.

A family in Florida is facing fines after lighting up their home for the holidays. The homeowners association in their Tampa neighborhood says they put up their Christmas lights too early. The family hired a company to decorate their home on November 6th, a few days later, they got a letter saying they violated their HOA agreement and would be charged a hundred dollars a day, up to $1,000, if they didn’t remove the lights until Thanksgiving. The family said they were not aware of the violation and that they would not take them down. The family did offer to keep the lights turned off through Thanksgiving.

“Vaccine” has been named the 2021 Word of the Year by Merriam-Webster. Researchers say lookups for “vaccine” increased 601% over 2020 – when the first US shot was given in New York. Since then, analysts have logged an increase of 1,048% in lookups in 2021.