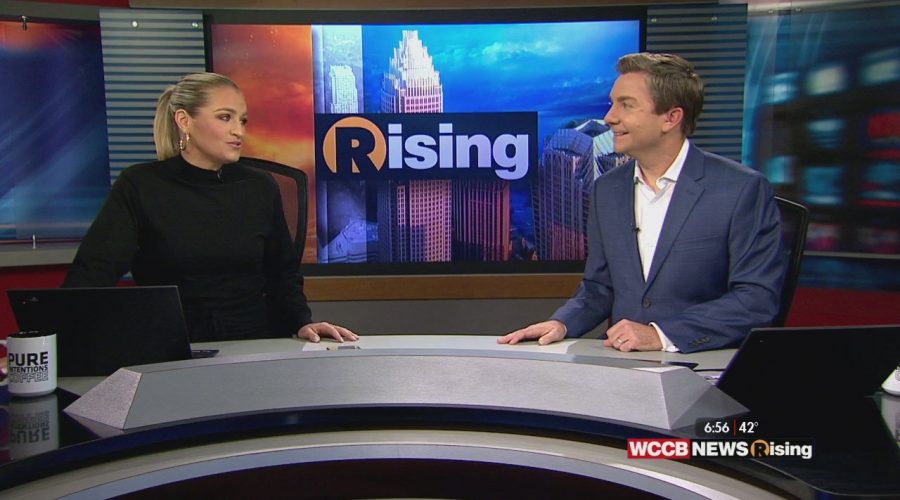 CHARLOTTE, N.C. — In today’s Pure Intentions Coffee Morning Brew segment, we discuss the famous ‘corpse plant’ being back in bloom and what to look out for at the 2021 Macy’s Thanksgiving Day Parade.

The ‘corpse plant’ started to bloom again on Halloween and large crowds showed up for a sniff at the San Diego Botanic Gardens in Encinitas. It is called the ‘corpse plant’ because during its peak it gives off the odor of rotting flesh.

More than 5,000 people visited the park Tuesday to check it out, according to the San Diego Union-Tribune. The plant is in full bloom for just 48 hours and only blooms once every 7 to 9 years.

The Macy’s Thanksgiving Day Parade is back this year with brand new balloons and floats. Organizers say it could be the biggest line-up in the parades’ history.

Some new fan-favorites characters are expected to fly through the streets of NYC including Mandalorians “Baby Yoda”, two new Pokemon balloons, and an alligator shaped float paying tribute to Louisiana.