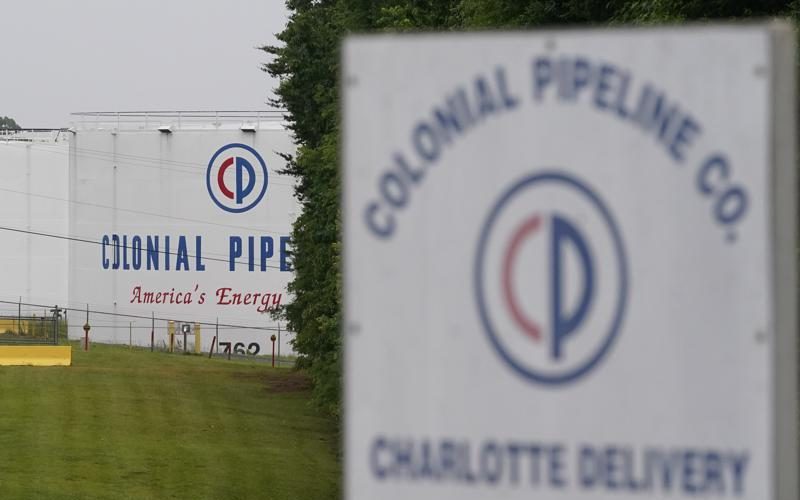 The Complaint and Motion for Injunctive Relief was filed in Mecklenburg County Superior Court to force Colonial Pipeline to meet their obligations as the responsible party in the state’s largest gasoline spill. As outlined in the complaint, Colonial has failed to provide DEQ with essential information required for the appropriate remediation at the site, according to a release.

“Colonial owes it to the people of North Carolina to cooperate with DEQ and be forthcoming with the information required by our statutes, starting with an accurate estimate of how much fuel was released into the environment,” said Secretary Elizabeth S. Biser. “DEQ is committed to holding Colonial accountable and we now seek a court order directing Colonial to comply with their obligations to cleanup and restore the communities impacted by the release.”

The release was discovered in August of 2020 in the Oehler Nature Preserve in Huntersville.

To date, Colonial has recovered more than 1.23 million gallons of petroleum product from the site, but has failed to provide DEQ with an updated volume estimate of the release, according to a news release. Despite requirements to do so, Colonial has not satisfactorily defined the vertical depth of petroleum contamination in soil and groundwater at the site and has not fully investigated the extent of per- and polyfluoroalkyl PFAS contamination at the site related to the response activities.

The Colonial Pipeline Company Spokesperson Eric Abercrombie made the following statement about the complaint:

“Colonial Pipeline is reviewing the state of North Carolina’s legal filing submitted today.  We are committed to working with NCDEQ to address the matters identified and will remain on site for as long as it takes to restore the surrounding environment.  We have made significant progress to date, and remain focused on recovering product as quickly and safely as possible which is in the best interest of the public.  We are proud of our employees who have worked diligently since this incident began to protect the health and safety of the community and the environment.”