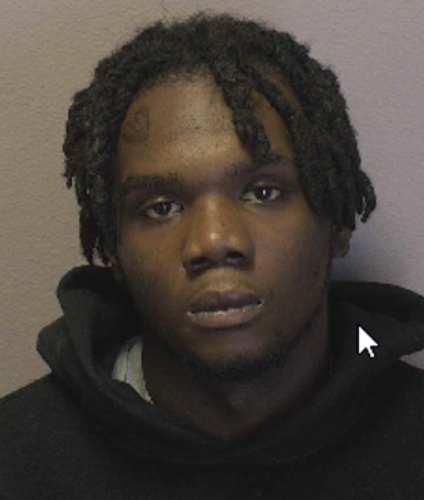 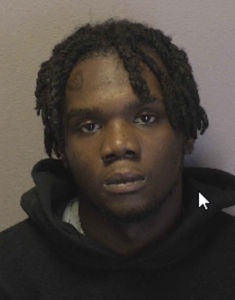 HICKORY, N.C. — A warrant for first degree murder has been issued for Quavius  Izard, 21,  in connection to the murder of Omari  Alexander.  Hickory police say Izard should be considered to be armed and dangerous. Anyone with information in reference to the location of  Izard or information about this case is asked to contact the Hickory Police Department at (828) 328-5551 or Investigator David Moore at (828) 261-2686 or dfmoore@hickorync.gov

On November 22, 2021 Hailee Maureen Melanson, 21, was charged with felony accessory after the fact in connection to the murder of  Alexander. Melanson is being held in the Catawba County Jail  without bond.

Alexander, a graduate of Mallard Creek High School in Charlotte and a football player at Lenoir Rhyne University, was found shot and killed inside a running car. It happened at an off-campus apartment complex in the early morning on November 20.