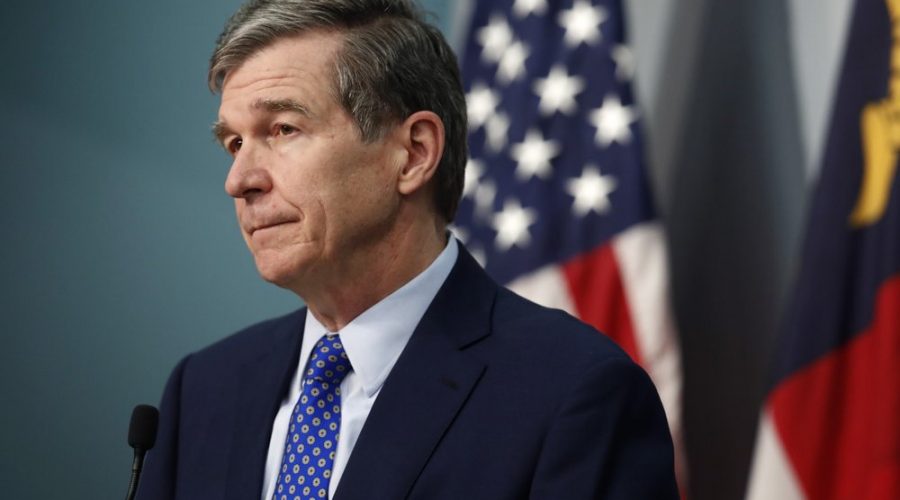 He made the announcement on Tuesday as the Senate prepared for floor debate on the budget plans.

He says the good items contained inside the Republican-penned bill outweighed the bad.

The Senate planned to hold the first of two required votes Tuesday, with the House to follow on Wednesday.