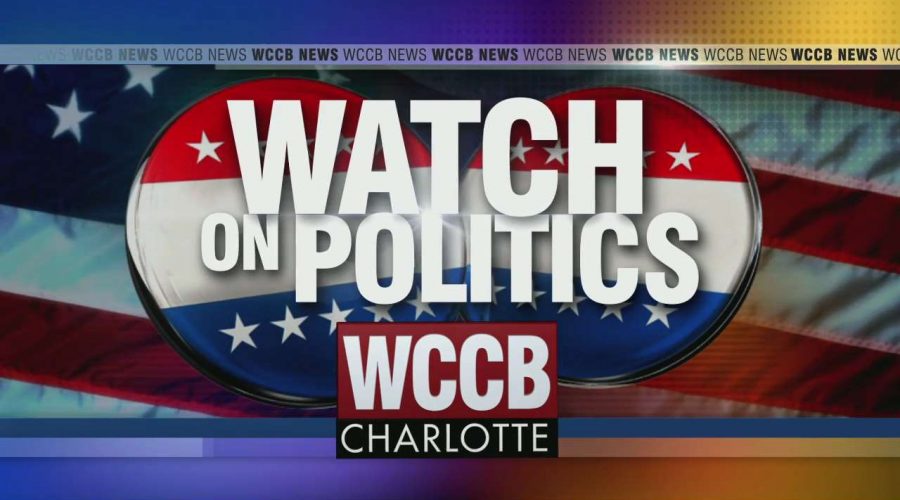 She’s the first woman to hold the job since it was created over 40 years ago.

The Gaston County Republican is now in her sixth two-year Senate term.

Harrington said on Monday she felt like it was the right time to retire after looking at her Senate accomplishments.

Berger called Harrington “the epitome of a public servant.”