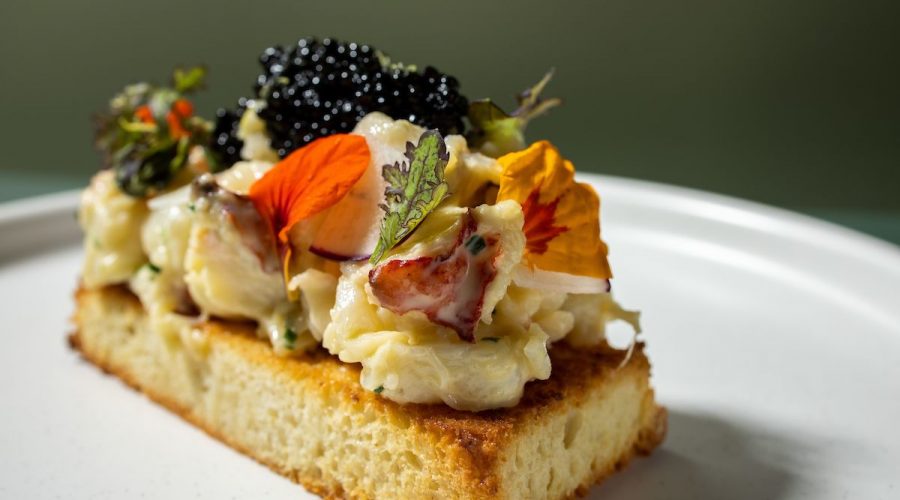 “When Jigs, Dave, Ricky and I got together, we knew we wanted to bring a new concept to Charlotte based on our experience and travels,” said Partner Chet Desai. “From the interior decor to our mural by Dustin Moates, to the food by Alex Verica, we can’t wait for Charlotte to experience the vibes at PARA. “PARA” is short for “imparable” which means unstoppable; “PARA” also means “for”, as in “for Charlotte” – we hope you feel both energies when you dine or imbibe with us.”

Executive Chef Alex Verica has helped create a menu that boasts inventive dishes that are meant to be served family style and highlight local farms via Freshlist and Small City Farmer.

Some menu highlights include:

A late night menu and a dessert menu will also be available.

“Developing our menu was equally exciting and challenging,” said Chef Verica. “I wanted to make sure and incorporate as many local farmers as possible while still achieving a more global approach to the overall menu. We look forward to seeing people’s reactions to what we’ve been working on.”

The new restaurant features a full bar, dining room, and lounge seating on the patio.

Johnson brings extensive experience to this role, most notably with positions previously held at Red Salt and The Stanley.

Restaurant officials say Johnson has not only been instrumental in prepping daily operations but has also played a substantial role in assembling the wine list.