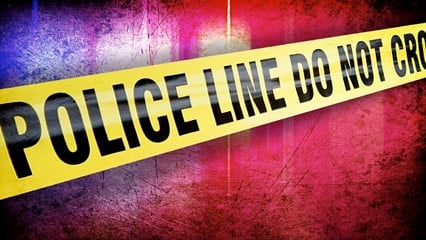 ROCK HILL, S.C. — Police and federal investigators are working to determine who intentionally set fire to a church in York County. A spokesperson with the county says a fire broke out at New Life Seventh Day Adventist Church on Ogden Road on Tuesday.

It happened around 7 p.m.

When fire crews arrived on scene, they discovered a broken window which appeared to be smashed with a rock, according to the county spokesperson. Officials also say there was an object sticking out of the window which had clearly been set on fire. We are told there was no significant damage to the inside of the church but firefighters did have to break through the church’s doors to extinguish the fire.

Investigators say a fire was reported on the railroad tracks behind the church days earlier.

At this time, no suspects have been identified. The Federal Bureau of Investigations (FBI), South Carolina Law Enforcement Division (SLED) and the Bureau of Alcohol, Tobacco and Firearms and Explosives (ATF) are investigating.