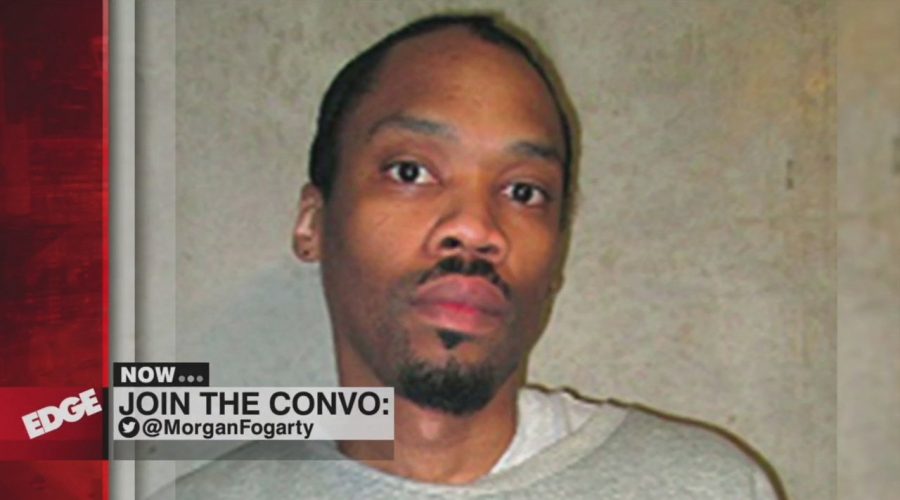 CHARLOTTE, N.C. – Oklahoma Republican Governor Kevin Stitt has granted clemency to death row inmate Julius Jones. The decision came just hours before Jones was scheduled to be executed Thursday for a murder he says he did not commit according to the executive order filed Thursday, Stitt is commuting Jones’ sentence to life without parole. The order comes with the condition that Jones not be eligible to be considered for a commutation, pardon, or parole for the remainder of his life.

Jones’ attorney says they had hoped the governor would adopt the board’s recommendation in full by granting Jones parole, but says they are grateful. Jones was sentenced to death more than 20 years ago for the shooting death of Paul Howell during a carjacking.

Jones has insisted he is innocent. Howell’s family remains convinced of his guilt. Another man has claimed responsibility for the July 28, 1999, murder on multiple occasions. Jones was 19 at the time of his trial. He is 41-years-old now and his story has sparked national outcry from celebrities like Kerry Washington, Steph Curry, and Kim Kardashian.

Our question of the night: should the governor also give Julius Jones an option for parole?