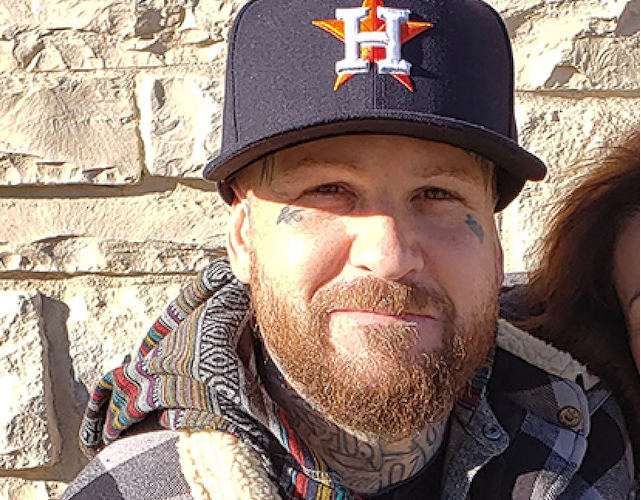 YORK COUNTY, S.C. — The South Carolina Highway Patrol is asking for the public’s help identifying the suspect that struck and killed a man in York County, as Tuesday marked the one year anniversary of the fatal crash.

According to the highway patrol, the family of Scott Mock, the victim in the fatal collision, wanted to remind the community of the incident in hope someone may come forward with more information that could help solve the Oct. 18, 2020 case.

On the day of the accident, troopers determined that on US-21 Regent Parkway in York County around 4:30 a.m. a vehicle struck Mock and left the scene as he was trying to cross the road. Mock suffered fatal injuries from the collision, according to officials.

Troopers said the suspect was driving a black 2004 – 2010 5 Series BMW and left the scene driving towards I-77 and Carowinds.