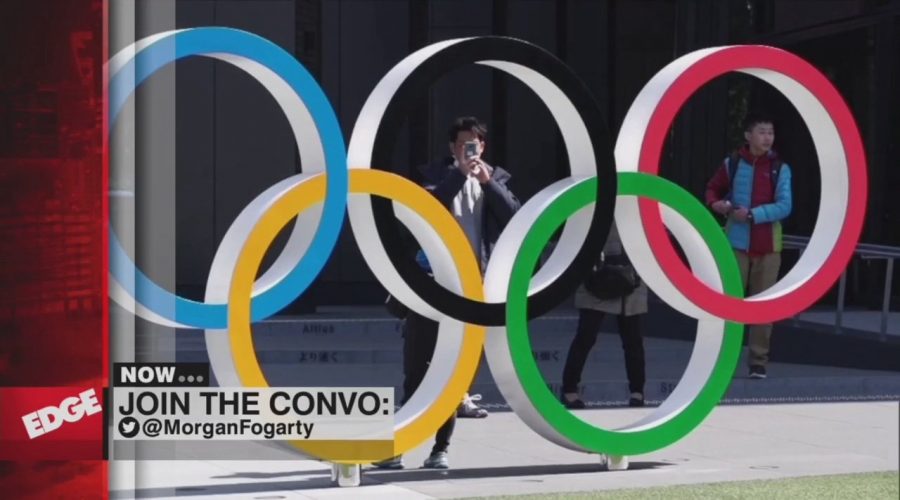 CHARLOTTE, N.C. – More countries are joining the United States in a diplomatic boycott of the Winter Olympics in China. The Biden administration said this week it would not send a U.S. delegation to the Games in response to ongoing genocide and crimes against humanity in China. U.S. athletes will still be allowed to compete in the games.

China has denied recent human rights abuse allegations. A spokesman for the Ministry of Foreign Affairs spoke out Wednesday against the boycott, saying it goes against the principal of neutrality established in the Olympic charter. He also said it should be athletes in the spotlight for the games, not politicians.

China is also threatening the Biden administration with retaliation over its decision to impose the boycott. China’s Foreign Ministry vowed to take countermeasures, but did not give any other details.

Our question of the night: do you agree with the boycott?