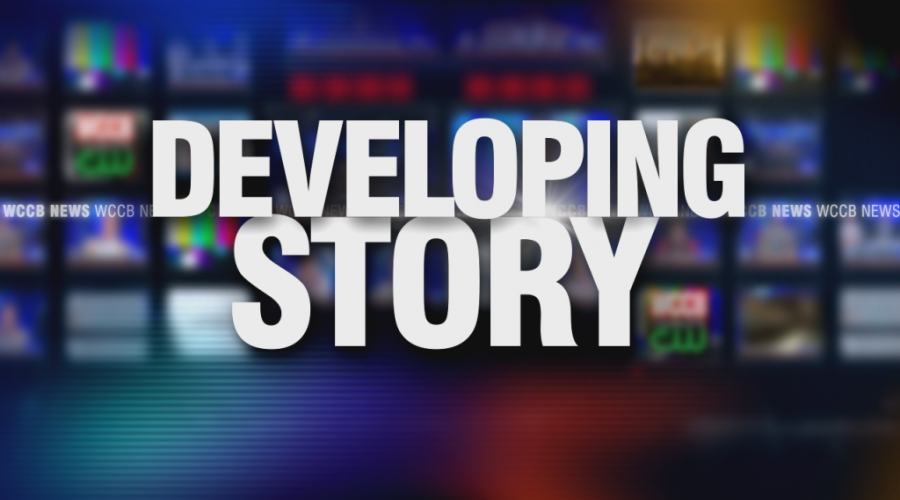 DAYTON, Ohio (AP) — The Dayton Board of Zoning Appeals has approved the city’s request to demolish a 129-year-old historic building that once was the site of the Wright brothers’ first bike shop.

The city wants to tear down the site because the building has deteriorated to a point where it can no longer be maintained and redeveloped.

Public safety concerns have also been raised by some who fear the building could collapse. But the Dayton Landmarks Commission rejected the demolition request in September.

The panel instead recommended that the city re-advertise the property and encourage its renovation in a way that preserves the historic façade.