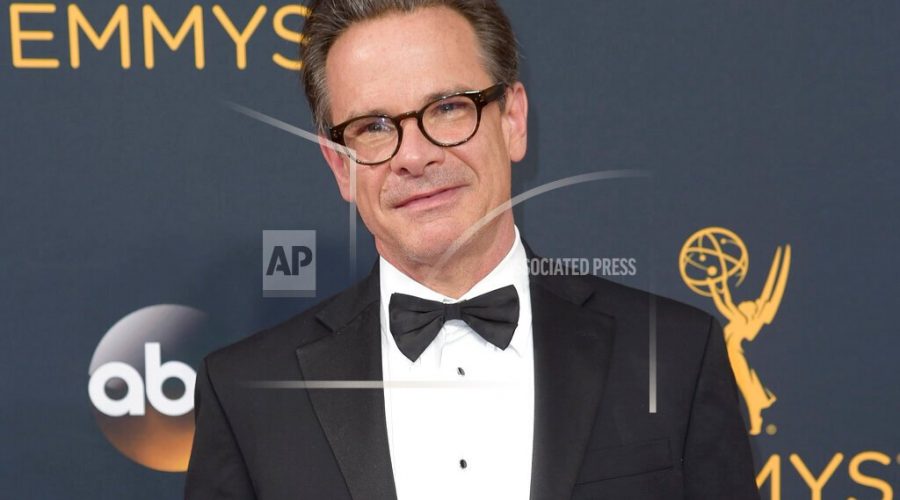 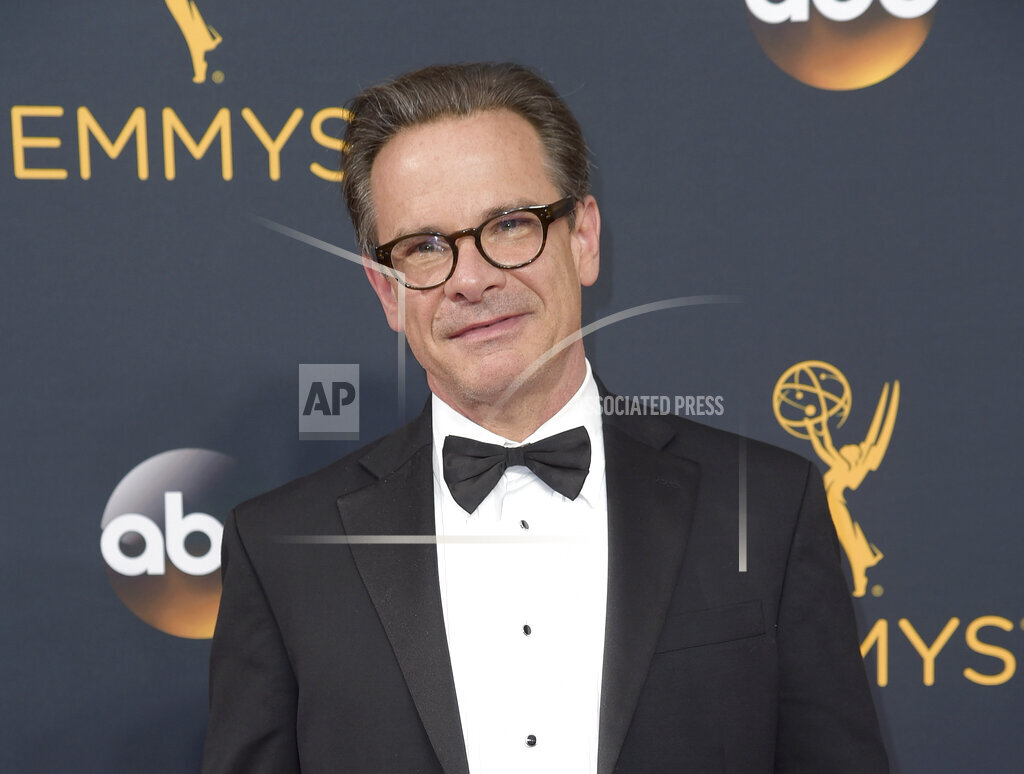 FILE – Peter Scolari arrives at the 68th Primetime Emmy Awards in Los Angeles on Sept. 18, 2016. Scolari, a versatile character actor whose television roles included a yuppie producer on “Newhart” and a closeted dad on “Girls” and who was on Broadway in “Hairspray” and “Wicked,” died Friday morning in New York after fighting cancer for two years, according to Ellen Lubin Sanitsky, his longtime manager. He was 66. (Photo by Richard Shotwell/Invision/AP, File)

LOS ANGELES (AP) — Peter Scolari, who appeared on the TV series “Newhart” and Girls,” has died.

The versatile character actor first gained attention as Tom Hanks’ co-star in the sitcom “Bosom Buddies,” in which their characters disguised themselves as women to live in an affordable, females-only apartment building.

The two actors became pals and went on to work together in Hanks’ film directorial debut, “That Thing You Do!” and in the Broadway play “Lucky Guy.”

Scolari’s survivors include his wife and four children. He was 66.