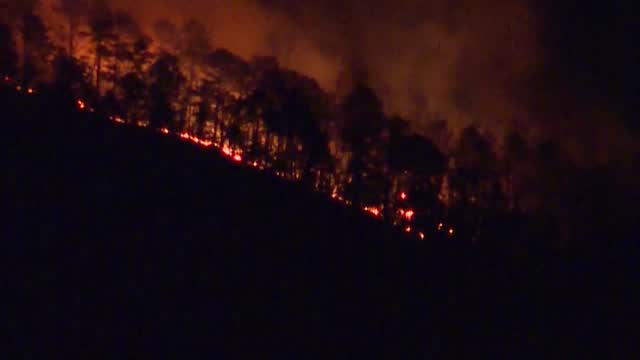 DECEMBER 1ST, 2021 — According to the North Carolina Forest Service the cause of the Grindstone Fire in Surry County, North Carolina was determined to be an escaped campfire in an undesignated area. The fire has burned roughly 1,050 acres and as of Wednesday evening is 50% contained.

NOVEMBER 28TH, 2021 PILOT MOUNTAIN, N.C. — The abnormally dry weather we’ve seen for much of this fall is taking its toll on the Carolinas. Pilot Mountain State Park, located in Surry County, NC, will be closed indefinitely as firefighters battle a blaze that started on-site Saturday. The cause of the fire is unknown.

As of Sunday evening, the fire had consumed roughly 250 acres on the western face of the beloved natural landmark. While firefighters have made progress containing the inferno, officials say the situation is still not under control. 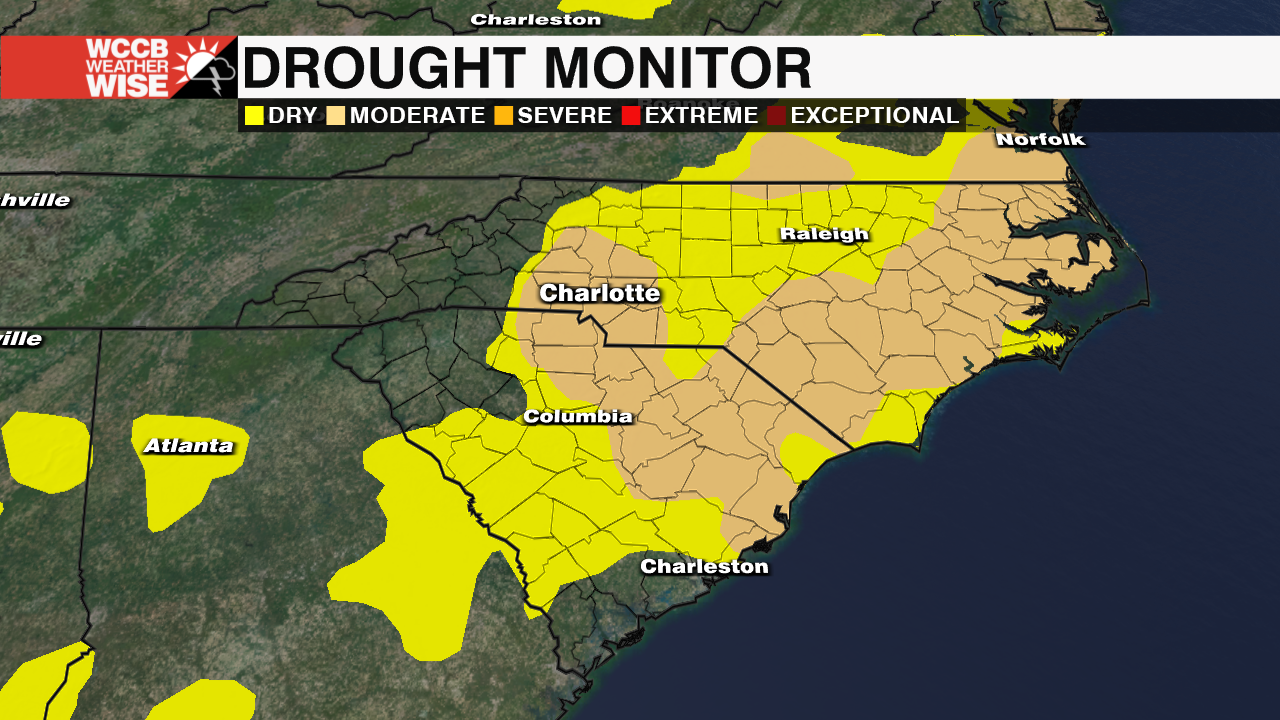 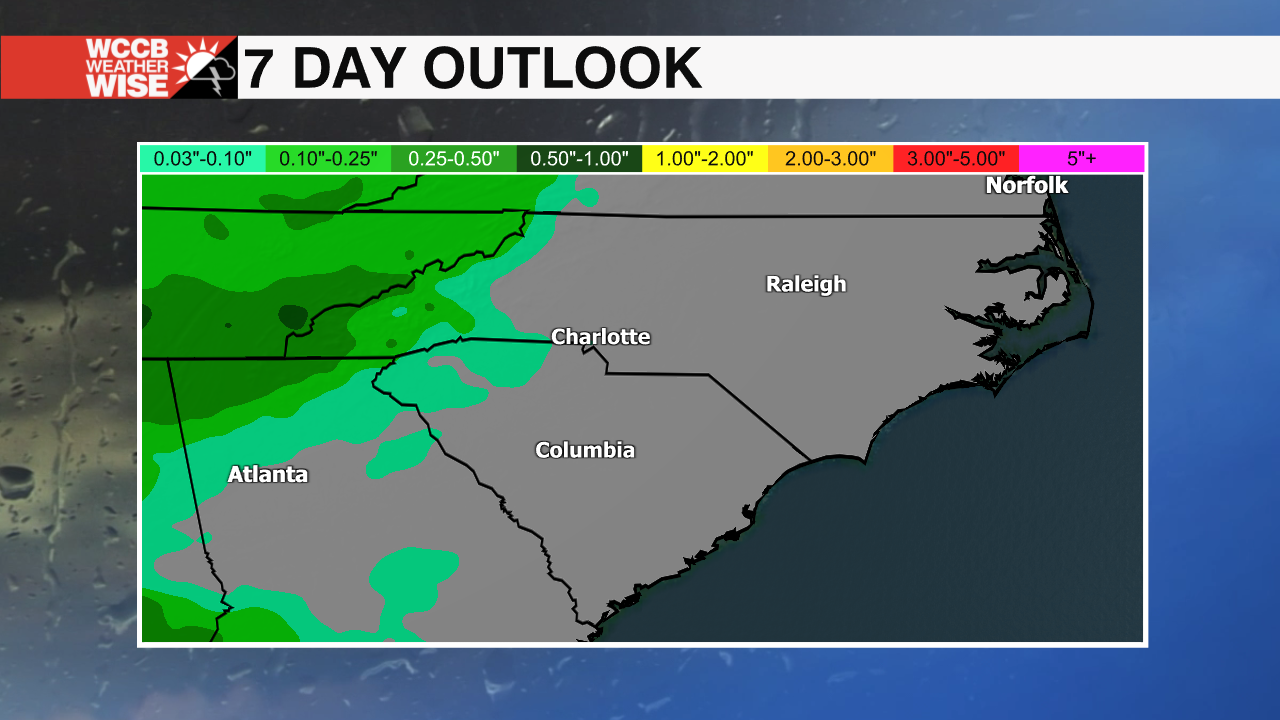