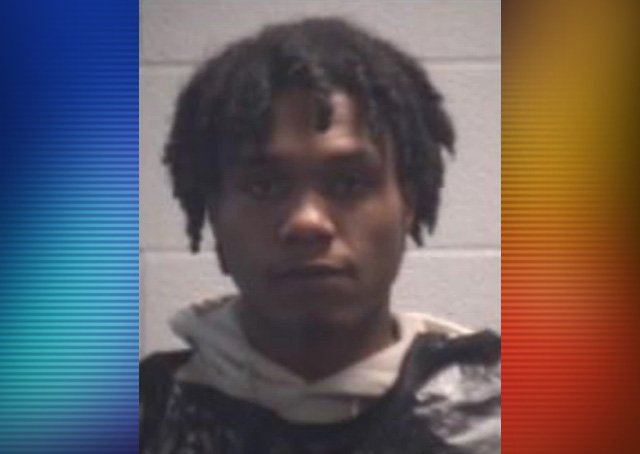 SHELBY, N.C. — A 16-year-old girl was fatally shot in an apparent drive-by Tuesday afternoon in Shelby, according to police.

The Shelby Police Department were dispatched shortly before 4 p.m. to the area of Roberts Street and Martin Street in reference to gunfire. Upon arrival, officers located a girl laying in the yard of a Roberts Street home.

The victim was transported to Atrium Health Cleveland where she was pronounced dead, according to police.

Through an initial investigation, police determined that a vehicle had driven past the house and fired a weapon at the residence. The teenage girl was the only person struck by gunfire during this incident.

Police have identified 20-year-old Santana Eaves Jr. as a suspect in the the deadly shooting. Arrest warrants for first degree murder and discharging weapon into occupied property have been issued for Eaves, according to officials. 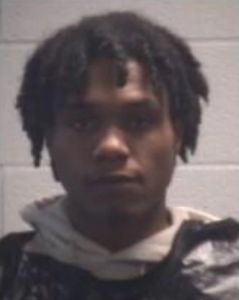 The case is still ongoing, and Investigators anticipate additional charges in the incident.

This is an active and ongoing investigation.

Anyone with information pertaining to this case can contact the Shelby Police Department at (704) 484-6845 or if they wish to remain anonymous, they can contact Crime Stoppers at (704) 481-TIPS.