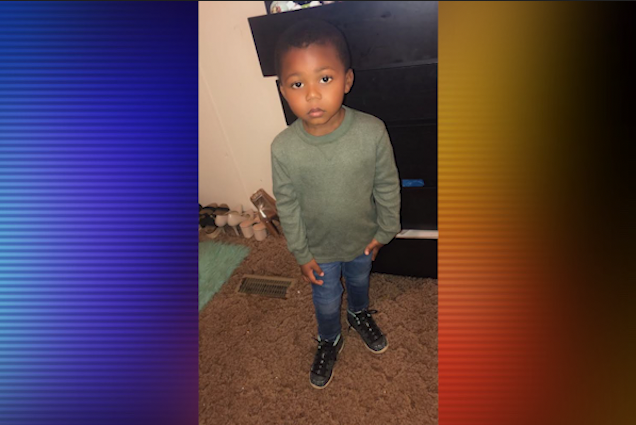 LINCOLNTON, N.C. — Detectives are searching for a missing 4-year-old Lincoln County boy after he was supposed to have been returned to his mother on Friday.

Authorities say Justin Antwan Tillman was abducted by his maternal grandmother, Johannah Tillman, and has not been seen in person since June 14th.

A Lincoln County Judge ordered Johannah Tillman to return the child to his biological mother by 12 p.m. on Friday, October 8th.

Authorities say since the child was not returned, the judge has issued an order for arrest for Johannah Tillman.

Police say Johannah Tillman has been evading law enforcement and her current whereabouts are unknown.