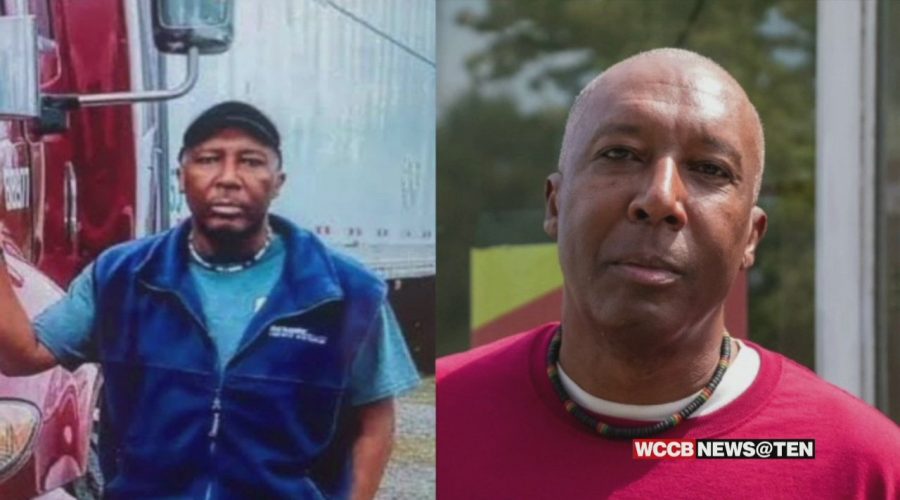 While searching for missing Keith Adams of Kings Mountain on Thursday, investigators say they discovered his body in an area off Jim Patterson Road in Cleveland County. 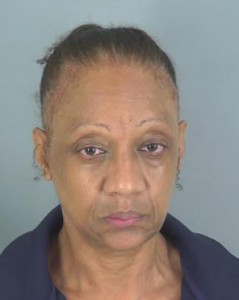 Police say Black will be extradited to North Carolina.

KINGS MOUNTAIN, N.C. – A local family is hoping for answers about their loved one who is missing. Keith Adams from Kings Mountain has not been seen or heard from for one week. The 60-year-old professional truck driver has missed work. His family says his cell phone is dead and there has been no bank activity.

His sister tells WCCB that Keith’s live-in girlfriend says a group of men knocked on their door sometime after midnight last Thursday, Keith talked with them, grabbed a firearm, and left with the unknown men in a black sedan. Antoinette Matthews says of his sister’s girlfriend, “From a conversation I have had with her personally, it has just been a lack of urgency with giving information.”

Matthews tells WCCB the police are getting warrants to access his cell phone records. We have emails into the chief of police and assistant chief in Kings Mountain to see if there are any investigation updates.